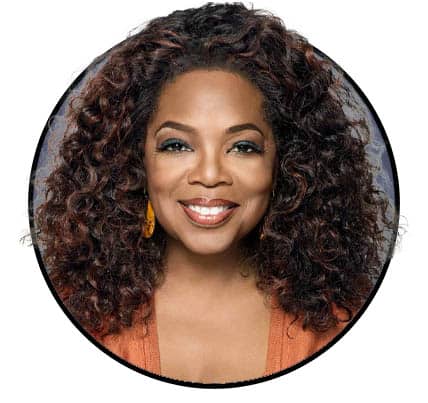 Who Is Oprah Winfrey?

Oprah Winfrey is a media executive, actress, and producer. Winfrey is also North America’s first black multi-billionaire, and the “Queen of All Media” is known for her philanthropy and intimate celebrity interviews. While she has not declared for the 2024 election, Winfrey still has presidential betting odds available.

Since Oprah is not a candidate yet, her voter base is strictly speculative. However, as she is known as one of the most influential women in the world, her supporters would be wide-ranging. Some of Oprah’s base could include:

Odds On Oprah Winfrey Becoming The Next President In 2024

Right now, Oprah’s presidential odds of beating President Joe Biden in the 2024 election are extremely long. Of course, that would change if she officially announced a Presidential run, but with her beliefs falling alongside Biden, she is unlikely to run against him.

Oprah would be in a similar spot as Trump was leading up to 2016: billionaire media magnate with little chance of winning. But until she actually throws in her hat, Winfrey is stuck at the back of the pack with Kanye West and Mark Cuban.

While Winfrey’s odds of winning the Democratic nomination are not on the board at the moment despite political futures listing her as a potential Presidential Candidate for 2024. Right now, Oprah ranks the same as Tom Steyer and LeBron James – two Democrats that have no real hope.

However, one thing Oprah has that the other longshots do not is superior name recognition. That could play into her favor for 2024 and our fingers are crossed!

Can I Bet On Oprah Winfrey Now?

Yes! Don’t let the fact that the election is a year away or that Oprah hasn’t even launched a campaign stop you from betting on her. By placing a wager on a futures bet, you not only increase the payout opportunities, but you also can place wagers far in advance.

If you think Oprah can actually make some noise next year, a bet now could pay off huge in the long run.

Like we said above, Oprah does not have any real shot of winning the 2024 election right now. But again, the best-selling author has not launched an official campaign. If Winfrey were to actually run for POTUS, her political betting odds would shoot up and she might have a real chance against Donald Trump.

Until then, the odds tell us not to pay too much mind to Winfrey. The +25000 moneyline odds on President Winfrey in 2024 suggest a less than 1% likelihood of occurring.

Oprah’s Chances Of Winning Based On Prediction Markets

Like Oprah’s POTUS betting odds, the prediction markets give Winfrey little chance of taking the Oval Office in 2024 and are not featuring her in any of their projections as of this writing. At 0%, Oprah’s presidential chances are the same or worse than anyone reading this.

Think like a queen. A queen is not afraid to fail. Failure is another steppingstone to greatness. – Oprah Winfrey

Would Oprah Ever Run For President?

While Oprah has always been one of the first names that come up in regards to celebrities running for President, it is not likely she will ever actually run to become the next POTUS.

That is not to say she won’t be involved in politics. In 2008, her endorsement of Barack Obama helped shift his numbers to secure a win. But this example proves why Oprah will remain out: she has more influence from the sidelines than in the ring.

Winfrey got her professional start in local radio and television before earning her own tv show and branching into acting. Since that time, Oprah has grown her image into a worldwide brand that includes The Oprah Winfrey Show, Harpo Productions, and the Oprah Winfrey Network.

Winfrey has also enjoyed success as a book writer and film/stage/television producer, proving why she truly is the “Queen of All Media.”

Winfrey bounced around between high schools before graduating from East Nashville High School as an honor student. Winfrey then enrolled at Tennessee State, Nashville’s public HBCU, where she eventually earned her communications degree in 1986.

Winfrey is also the recipient of honorary doctorates from Duke and Harvard.

Whether it is her personal views or her political stance, gambling has never really come up for Winfrey. However, there have been a couple of instances where gambling addicts were guests on her show.

When Winfrey gives a firm position on gambling, which is unlikely in the foreseeable future, we will update this section.

How Much Can I Win If I Bet On Oprah?

Betting on Oprah’s longshot odds right now could net a huge gain if she were to miraculously win in 2024. Right now, online sportsbook BetOnline gives Winfrey +25000 odds to win the Presidency. At those odds, a $100 bet would equate to a $25,000 win. 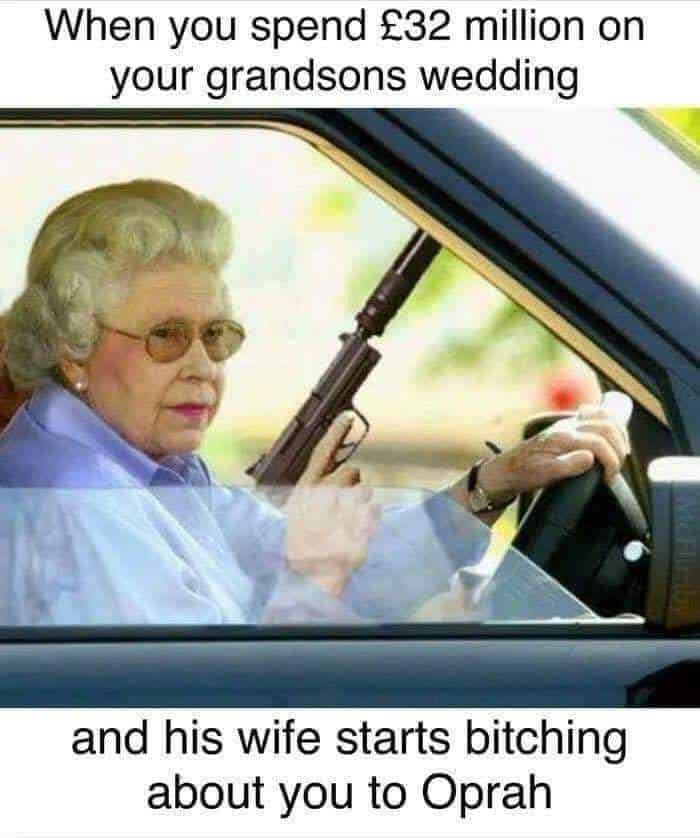 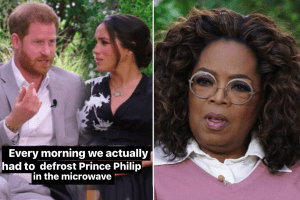 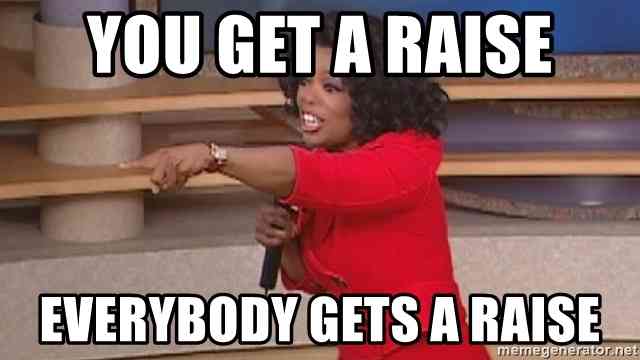