Who Is Mike Pence?

Mike Pence was the Vice President to the 45th President of the United States, Donald Trump. While Pence has not announced a run for the 2024 Presidential election, his name is among those expected to throw their name in the hat. Pence remained loyal to Trump up until the transition of power to the current administration. While he is still considered a long shot to win the Presidency, it is likely he runs in 2024.

At this point, we are unsure of Mike Pence’s potential target voter since he has not announced an official run. The below voter base for Mike Pence is derived of pure speculation:

Odds For Mike Pence To Win The 2024 Presidential Election

While Mike Pence’s 2024 Presidential election odds are not the best in comparison to other GOP candidates and the incumbent Democratic President Joe Biden, Pence does not have the worst odds available and is considered a possible contender. Right now, Pence’s odds are more favorable than Democrats like AOC and Elizabeth Warren, revealing that it is possible Pence could prove relevant in 2024.

Mike Pence’s odds to win the Republican nomination are currently set at +1400 and place him sixth overall behind Donald Trump, Ron DeSantis, Nikki Haley, Mike Pompeo, and Kristi Noem. What’s peculiar about these Pence odds is that he is featured ahead of Noem and Pompeo in the overall Presidential betting lines.

Can I Bet On Mike Pence Now?

Yes. Though former Vice President Pence has not declared his candidacy for the 2024 US Presidential election, sportsbooks are offering odds for his GOP nomination potential and whether he’ll become the next POTUS. Bets can be made right this second but there is the chance those odds will go up in smoke if he announces that he’s sitting 2024 out.

The current betting odds available through bookmakers reveal low confidence in Pence as a Republican Presidential candidate to win the overall election or to secure the nomination, but he is in the hunt.

Pence is still not listed ahead of Trump, who is still the top dog in the Republican Party until further notice. Pence also sits behind a number of Democratic front runners, proving that even as the Republican nominee, Pence would have a tough road to the presidency. If Trump were to be removed or resigns, then Pence’s odds would likely get better, but there’d still be DeSantis, Haley, and even Donald Trump Jr. to contend with.

Mike Pence’s Chances Of Winning Based On Prediction Markets

Political prediction website, PredictIt, has granted Mike Pence a 10% chance of announcing his candidacy to become the President of the United States by the end of 2022. They have also given Pence a 5% chance of securing the 2024 Republican Party Presidential Nomination. These GOP nod predictions for 2024 align with Mike Pence’s current election odds.

Since Mike Pence has not announced his run for the Presidency, he has not posted any 2024 running policies to promote via a campaign website. Pence is anti-abortion, gun rights, and most Christian-based initiatives.

Mike Pence has a very active voting record which we examined here to provide insight into how the Vice President typically aligns with certain policies. In December of 2018, he voted Yea for the nomination of Jonathan A. Kobes to the Eighth Circuit Court, and in January of 2018 he voted in favor of the nomination of Samuel Dale Brownback to be the Ambassador at Large for International Religious Freedom during a Senate confirmation. In February of 2017, Pence voted in favor of the nomination of Elisabeth Prince DeVos to be Secretary of Education, and one-month prior voted yea for the Congressional Pay Freeze and Fiscal Responsibility Act bill which passed the House.

Once Mike Pence graduated from law school, he worked as an attorney for a private practice. Then in 1988, he ran for a Congressional seat and again in 1990, where he lost his bid both times. In 1991, Pence became the President of the Indiana Policy Review Foundation until 1993.

A radio station in Rushville, Indiana also hired Pence to host a weekly 30-minute radio show called the Washington Update with Mike Pence. In 1992, Mike Pence began hosting a daily talk show called The Mike Pence Show, as well as a Saturday show in Indianapolis. In 1999, Mike Pence left the radio scene to focus on another Congressional campaign for 2000 which he won.

Mike Pence represented Indiana’s 2nd congressional district and later in 2001 to 2003 Pence represented Indiana’s 6th congressional district in the House of Representatives. In 2009 to 2011, Mike Pence served as the chairman of the House Republican Conference. In 2013, Mike Pence became Governor of Indiana after a successful campaign run and initiated the largest tax cut in Indiana’s history, and he also pushed for more funding for education initiatives.

In 2017, Mike Pence was inaugurated as VP to President-elect Donald Trump, becoming the 48th Vice President of the United States.

In 2018, Mike Pence did some volunteer work in Indianapolis at a homeless shelter for men at the Wheeler Mission Ministries. He has also done various civic work with the Catholic church as well as his own church.

Mike Pence has often publicly said he is against the gambling industry. His actual stance is a little bit hard to nail down, however.  He has accepted over $2 million from gambling industry backers and gaming lobbyist firms. In March of 2013, Pence rejected gambling to grow the state’s economy and even went on through a Congressional effort to outlaw online gambling.

Pence has said he’s never “bought a lottery ticket” due to his objections to gambling. However, in 2011, Pence’s campaign received $2.2 million from Indiana gaming operators and their lobbyist firms. Pence did sign legislation which provided gambling operators with lucrative tax cuts though we are not sure what else may have been included in the legislation that may have convinced him to support the measure. We have not studied the legislative measure to determine if there may have been other motivating factors. We are well aware that legislative approval does not always equal carte blanche support for all inclusions on a bill.

How Much Can I Win If I Bet On Mike Pence?

Whether it is the famous debate occurrence of the Mike Pence fly on head meme, or images that compare him to Race Bannon or Lincoln Loud from the realm of cartoons, the former VP is always apt to spark a few hahas on social media. Here are some of our favorite Mike Pence memes. 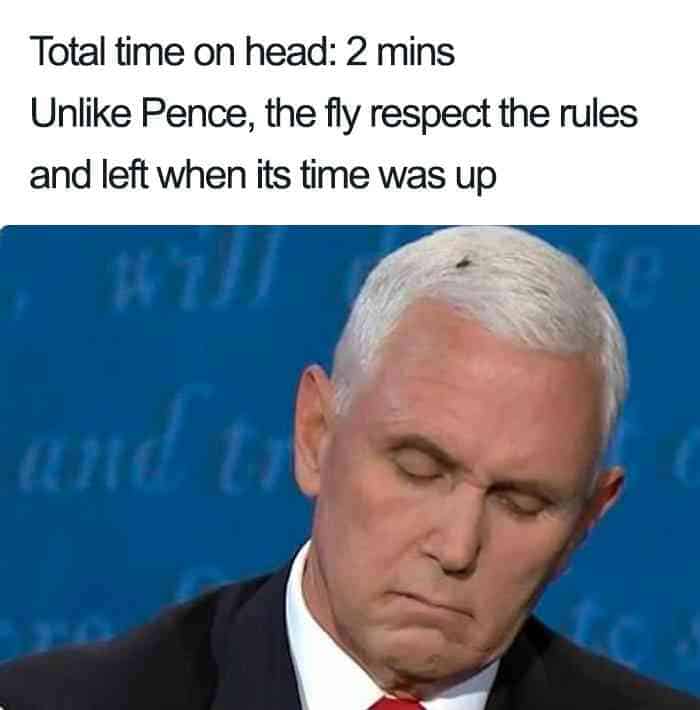 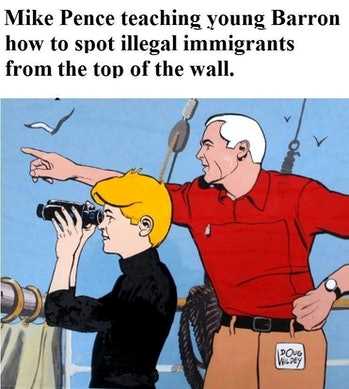 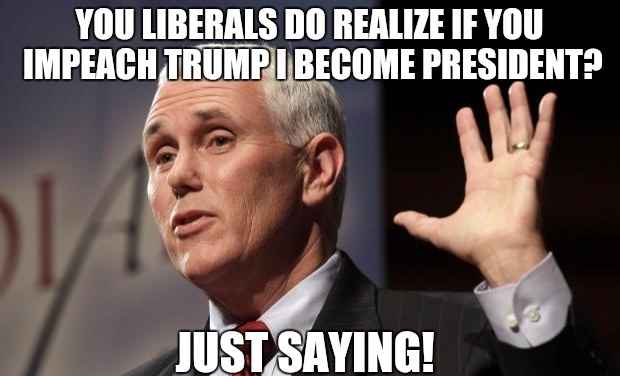