Who Is Pete Buttigieg?

Pete Buttigieg is a 39-year-old Democrat and currently serves as the US Secretary of Transportation under the regime of President Joe Biden. He was a 2020 Presidential candidate, previously served as the Mayor of South Bend, Indiana, and is currently featured in the 2024 odds to become the next POTUS. Prior to becoming the South Bend Mayor, Buttigieg graduated from Harvard and Oxford before joining the Navy Reserves in 2009.

As an openly gay candidate and military veteran, Buttigieg attracts support from a variety of voters. A small sample of Mayor Pete’s supporters are listed here:

Buttigieg is currently coming in third overall in the betting odds to become the next Presidential nominee of the Democratic Party in 2024, but he is trailing the first two contenders, President Joe Biden and Vice President Kamala Harris, by nearly 1,000 moneyline points. Despite the disparity in the odds, the Buttigieg odds are impressive considering who he is up against and the fact that he has yet to announce his intentions to run for office in 2024.

Odds For Pete Buttigieg To Win The 2024 Presidential Election

Online political sportsbooks debuted moderate Presidential election odds for Buttigieg to attain the White House in 2024 considering he has not announced any intentions to run for office. Buttigieg is consistently positioned among the top ten Presidential candidates overall, but his moneyline odds are widely separated from the overall leaders.

Can I Bet On Pete Buttigieg Now?

Yes. Mayor Pete Buttigieg has moneyline odds on the board right now that are receiving action at sportsbooks included in our online political betting site reviews. At the moment, Buttigieg odds are posted for his chances of winning the Presidency in 2024, as well as betting lines for the Democratic Nominee for the next election cycle. More Buttigieg prop bets will appear once he announces his intentions to run or not.

Pete Buttigieg’s Chances Of Winning Based On Prediction Markets

Prediction markets are nearly identical to the online political betting odds in their Buttigieg predictions for 2024, placing him third overall among DNC candidates for President with an 8% chance of winning. Political prediction websites also project Buttigieg as a loyal cabinet member to President Biden, as he is offered a 5% chance of leaving his post first, and finds himself toward the bottom of the list.

US President Joe Biden has formally opted to lead a diplomatic boycott of the 2022 Winter Olympics in Beijing. The political move was coordinated to

Looking at Buttigieg’s previously championed policies while Mayor of South Bend, we can see the kind of stance he really supports. In 2012, he proposed to an urban development program to revitalize the city’s downtown area which improved economic development and road safety. He also championed a nightly laser lighting display and unveiled it as part of the city’s 150th-anniversary celebrations. This mayor also launched a $50 million revitalization investment in South Bend’s parks.

While in college, Buttigieg worked as an investigative intern at a local news network. In 2004, Buttigieg worked as conference director in D.C. for former U.S. Secretary of Defense William Cohen’s international strategic consulting firm. Later on, he assisted with Senator John Kerry’s presidential campaign in 2004. In 2007, he worked as a consultant at McKinsey and Company until 2010.

Buttigieg attended and graduated from Harvard College in 2004 with a Bachelor of Arts Degree in History and Literature. In 2007, he received a first-class Honors Degree in Philosophy, Politics, and Economics from Pembroke College where he was a Rhodes Scholar.

Buttigieg volunteered for the US Navy in 2009 and volunteered to be deployed to Afghanistan for active duty in 2014 as part of the Navy Reserve while serving as Mayor.

The tribe also agreed to provide $5 million to local initiatives and organizations over five years. Buttigieg believes the casino will bring in 1,200 jobs to the community. Therefore, he is pro-gambling.

How Much Can I Win If I Bet On Pete Buttigieg?

Placing the max bet of $31.25 on Buttigieg’s Presidential odds at Bovada (+4000) will result in cash winnings of $1,250 in November of 2024, or in January of 2025 if it takes that long to confirm President Pete. One important element to consider when betting on a potential President Buttigieg is that payouts will not occur until after the election is over. 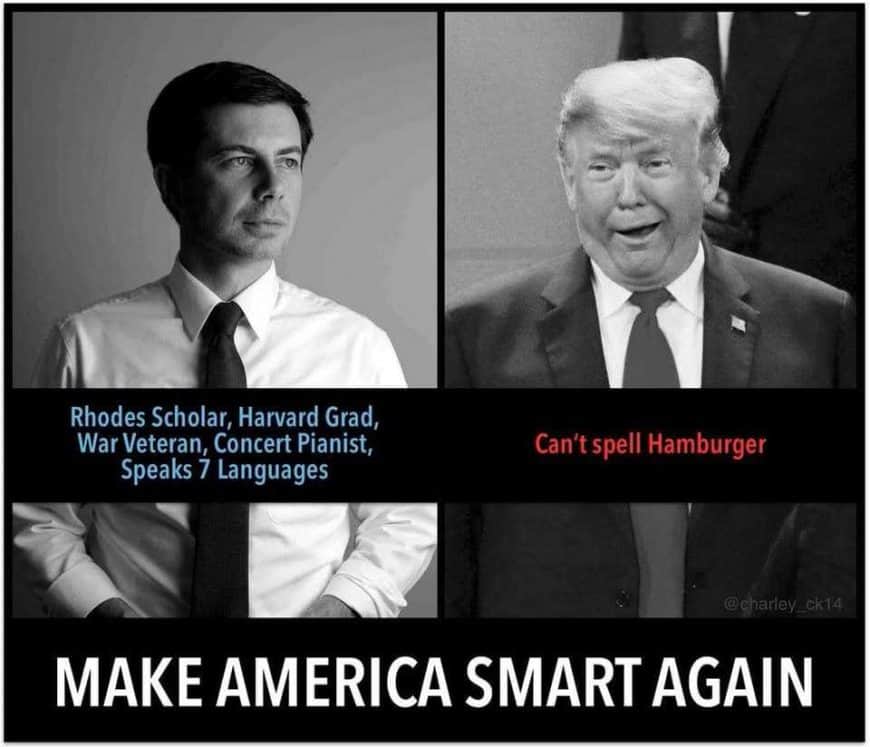 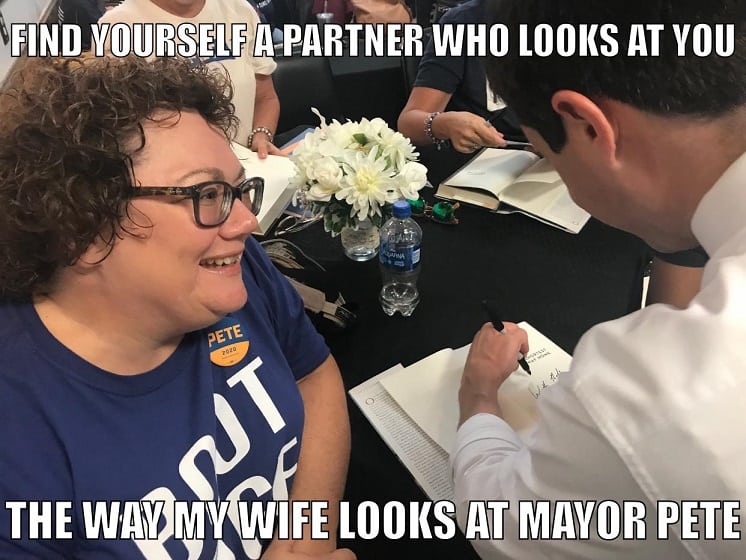 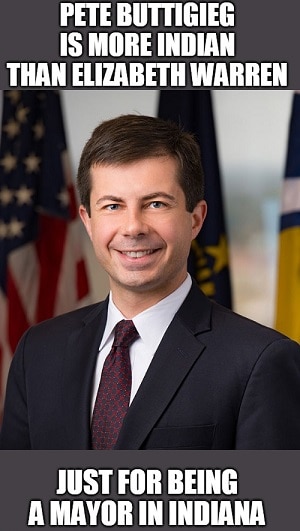 Buttigieg married Chasten Buttigieg in 2018. Chasten is a gay-rights advocate, a published writer, and a teacher. Chasten and Pete met in 2015.

Is there a Pete Buttigieg, Fox News beef?

Not really. Buttigieg has appeared on Fox News several times and his blunt comments, mostly in regard to former President Trump, seem to go viral on each occasion.

What nationality is Pete Buttigieg?

Can Pete Buttigieg win the Presidency?

While not a likely outcome in 2024, Buttigieg is very popular and has the potential to become the POTUS in 2028 or beyond.

What is Pete Buttigieg’s net worth?

Despite earning a $100,000 per year salary as the Mayor of South Bend, Indiana, a 2021 Forbes estimate of Buttigieg’s net worth was right at $100,000. Forbes is either way off in their estimation or Buttigieg is a poor financial investor.

Did Pete Buttigieg see combat while serving in the military?

Buttigieg served a seven-month deployment in Afghanistan, during which time he did not fire a weapon and he was not fired upon. Buttigieg did not take part in any active combat while serving the United States overseas.