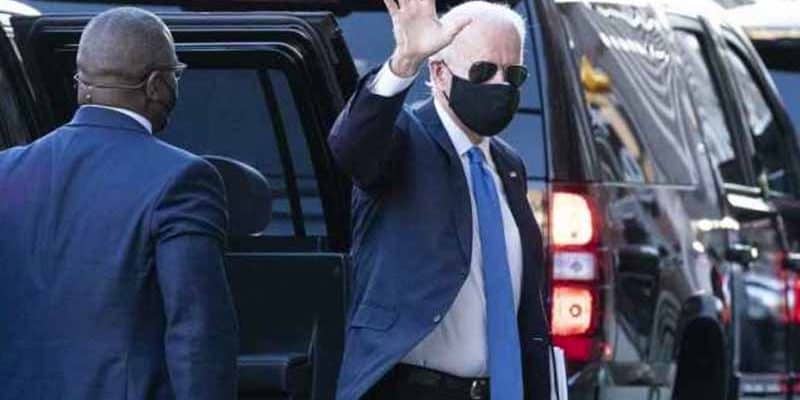 Key Republicans Speak Against Trump As Biden Makes His Nominations

For some time now, Republican Congressmen have tiptoed around the subject of President Trump’s widespread voter fraud allegations. While rumors of quiet dissent circulate the House and Senate floors, leadership members remain staunchly at the President’s side.

The most considerable in-party backlash has come from former Republican public officials, from figures such as Mitt Romney and John Kasich. Untethered from appeasement to the Republican party voter base, such officials likely voice the hidden concerns of some GOP Congressmen.

“I’ve been a supporter of the president…but elections have consequences, and we cannot continue to act as if something happened here that didn’t happen…They allege fraud outside of the courtroom, but when they go inside the courtroom, they don’t plead fraud, and they don’t argue fraud,” Christie told George Stephanopoulos.

Furthermore, more than 100 Republican national security experts have signed a letter pressuring the President to concede the presidential election.

As pressure mounts on Trump, key states are set to certify their election results this week and next week. Michigan and Pennsylvania are set to approve their results today, with Nevada on Tuesday, Arizona, and Wisconsin next week.

Once both MI and PA send their electoral college votes to Biden, it will be almost entirely irrefutable that Biden will step into office on January 20th.

And as Biden prepares for the Oval Office, he gears up his nominations for incoming White House officials. Biden already announced Antony Blinken, an internationally focused statesman, as Secretary of State.

The sportsbooks dropped their odds on other important White House positions.

Doug Jones and Sally Yates are the two biggest contenders. Both enjoy acclaim for life-long careers working with both Republicans and Democrats.

Flournoy has incredible respect not only from politicians but from the Pentagon’s military joint staff. She is poised to become the next Secretary of Defense.

Yellen here remains the favorite as the most practical choice for Biden. Yellen brings diversity into the office and would be the first female Secretary of Treasury and stands in line with Joe Biden on monetary policy issues.