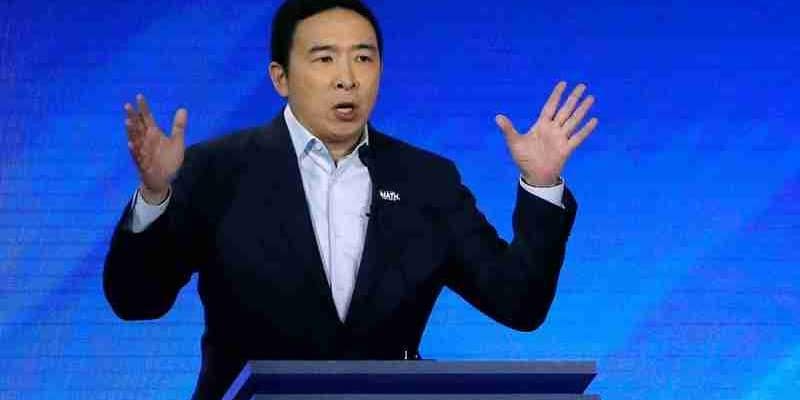 Andrew Yang is intent on making a change and is not inclined to sit back and wait for another Presidential Election to begin the onest of his initiatives. Because current Mayor Bill de Blasio cannot run for a third consecutive term, the office is now up for grabs, and a field of candidates is beginning to take shape.

Yang has now thrown his hat in the ring and has become a candidate to become the next mayor of New York City, and his campaign has taken root in the community with several endorsements already received.

NYC is the largest populated metropolitan city in the United States, and although mayors are rarely known outside of their district, the mayor of New York City is known around the world, especially if they sport an aggressive agenda.

The following betting line reveals that Andrew Yang’s odds of becoming the next mayor of New York City are incredibly favorable. His -200 money line odds of winning roughly converts to a 2 out of 3 chance of him being elected.

Will Andrew Yang Become The Next Mayor Of New York City?

A 66% chance of winning is a near certainty in the realm of politics as well as political betting odds, and it was these potential odds that drew him into the race in the first place.

Following Yang’s drop out from the 2020 Presidential Election, he expressed his interest in becoming the mayor of New York City, and this prompted polling that revealed him to be in the lead among all potential candidates.

He has since met with advisors and revamped his campaign staff, filing paperwork on December 23, 2020, to officially enter the race.

The following political prop bet lists the potential field of candidates for this November’s election, and the Yang Gang is poised for a victory, with the next contender nearly 200 points behind in the money line odds.

Before Andrew Yang can win his mayoral election, he’ll need to get beyond the primary cycle where he’ll face several Democratic challengers. Votes will be cast in the primary round on June 22, and although political betting sites have yet to produce odds specific to this cycle, we expect that they’ll show up closer to summer.

Because of Yang’s popularity on a national and global scale, it is not unreasonable to expect further prop bets to appear on the board. The country is currently experiencing political unrest as the transfer of power in the White House is underway, and political betting has slowed down a great deal.

Most of the current odds that are posted are focused on the 2022 mid-term elections and the 2024 Presidential campaigns. That leaves a wide-open range for Yang and the NYC Mayoral Election to operate in, creating the opportunity for a glut of political betting lines for the next ten months.