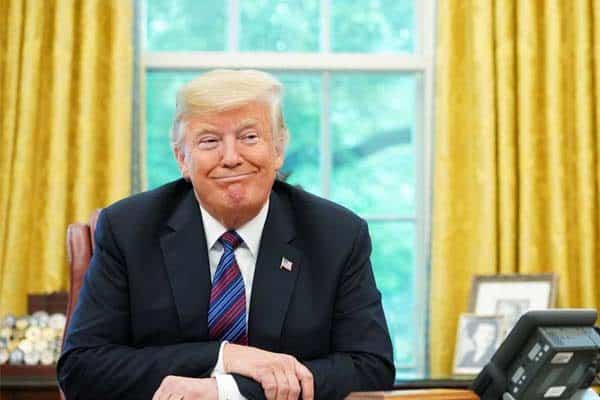 Betting on the Silent Resistance in the White House

A new betting line has opened at some bookmakers as I Am Part of the Resistance Inside the Trump Administration has been gaining attention as it rises on digital platforms. In this scintillating piece, an anonymous author states that he, among many others in the White House, are forming a “quiet resistance within the administration”.

The Op-Ed noted that President Trump makes rash decisions and constantly changes his mind on key policy issues. The author implied that President Trump has child-like behavior, claiming that there are “adults in the room” that notice his erratic ways and work independently of Trump to ensure peace and balance.

New betting lines name key figures in the White House as the possible anonymous author and allow bettors to gamble on which figure most likely wrote the piece. If bettors place a “no” bet for each choice and they are correct, then they will receive a payout. If the anonymous author is not named by the end of the year, then “no” bets will still receive payouts.

The author seems to be working very closely with President Trump as he speaks of daily meetings and observations of his behavior over time. Oddsmakers’ favorites have included Director of National Intelligence Dan Coats, Vice President Mike Pence, and Homeland Security secretary Kirstjen Nielsen.

A key reason to having Mike Pence as the top name on the list is not primarily because he is the Vice President, but because the word “lodestar” was used in the piece, which is a keyword that Pence has used throughout numerous speeches. However, Pence’s aides have vehemently denied such antics.

The New York Times has received much criticism, including from campaign manager Sarah Huckabee Sanders, calling the anonymous author a “coward” and recommending that they resign. Some White House aides have gone as far as to call the Times to unmask the identity of the author. The Times defends the article saying that publishing the article anonymously is the “only way to deliver an important perspective to [their] readers.”