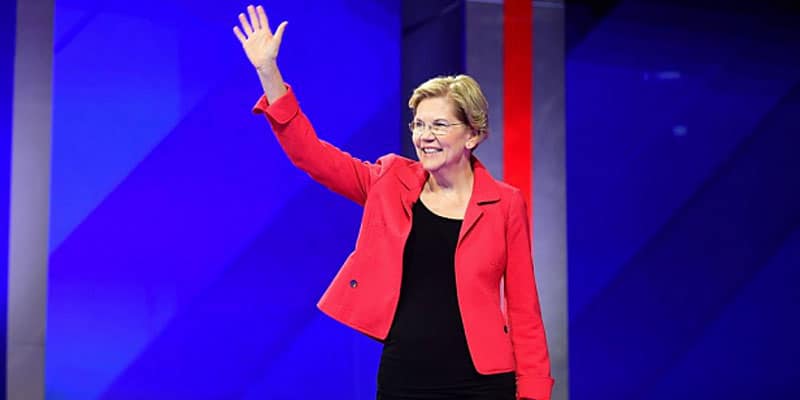 Elizabeth Warren Releases Medicare For All Plan, Could Boost Her Nomination Odds

Medicare for All has been one of the hottest topics for presidential candidates heading into the 2020 election. Even within the Democratic Party, opinions differ on the future of the American health care system.

One supporter of the single-payer health plan, Democratic frontrunner Elizabeth Warren, proved that she really has a “plan for that” by releasing her Medicare for All proposal today.

Responding to critics, including South Bend, Indiana Mayor Pete Buttigieg who called out Warren’s plan during the last Democratic debate, Warren has pledged not to raise taxes on the middle-class to fund her plan.

According to Warren, the current system in the United States will cost the country $52 trillion over the next ten years with 24 million citizens going without coverage altogether.

However, with Warren’s Medicare for All proposal, the total cost would be “just under” $52 trillion and “Every person in America — all 331 million people — will have full health coverage, and coverage for long-term care.”

To compensate for keeping middle-classes taxes the same, Warren will shift the costs from consumers to governments and employers.

The largest factor shelving the burden comes from a new employer contribution for Medicare, raising $8.8 trillion and saving companies $200 billion compared to their current system’s costs.

Warren also plans to enforce existing tax laws for another $2.3 trillion and increasing taxes on the top 1% of Americans for $3.8 trillion, among other actions and changes.

While Warren has released her Medicare for All plan, another leftist in the race has refused to unveil his plan.

Bernie Sanders, one of the biggest supporters of a single-payer system, recently told CNBC that he would not reveal any specifics into how he would pay for his version of Medicare for All.

The way the political betting odds sit right now, Warren is the favorite to win the Democratic nomination in 2020.