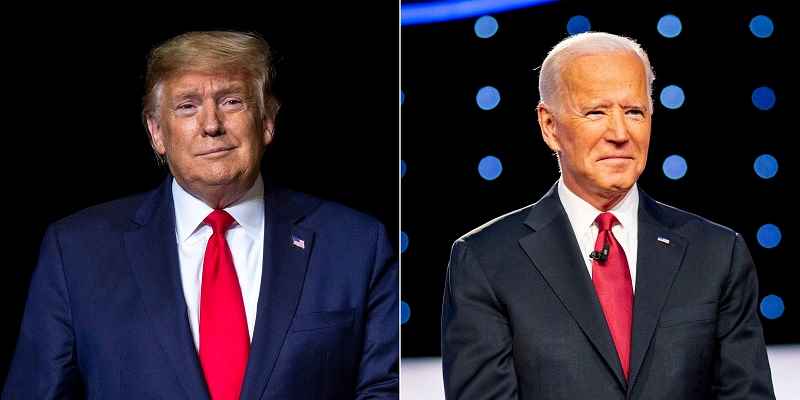 Oddsmakers have been busy as well, crafting Presidential prop bets that will entice political gamblers to lay some action on more than just the eventual winner of the election on November 3.

Although there has been plenty of movement in the Presidential betting odds between Joe Biden and Trump since Kamala Harris was announced as the Democratic Vice-Presidential nominee, it is only one betting line and it doesn’t pay off until at least the day after the election, November 4th.

Political sportsbooks have even produced a betting line on whether a winner of the election will be declared by the end of November 4th.

The following betting odds have been provided by Bovada.

Will The Winner Of The 2020 Presidential Election Be Announced By End Of Day November 4?

The “no” option is a solid favorite, indicating that the election will be closely contested and will require additional investigation prior to a winner being declared.

Of course, if you’ve got a hunch that the election will proceed as usual with a winner being declared well in advance of midnight on November 4, a wager of $100 can earn $110 if it happens.

Oddsmakers have also decided to spice up the action with some new lines that feature betting odds on the upcoming presidential debates.

How Many Presidential Debates Will Be Held For The 2020 Election?

Will Any Of The 2020 Presidential Debates Be Held By Teleconference?

Biden’s team is clamoring for less than three total debates, but Trump’s campaign is wanting to add more to the calendar. With Trump lagging in the polls and the betting odds over the last few months, he is anxious to make up ground by facing off with Biden as often as possible.

Protecting the lead has been the name of the game since Joe Biden gained an edge on Trump during the tumultuous spring of 2020, and he’s been keeping an extremely low profile considering that he is currently running for POTUS.

The betting odds suggest the standard three Presidential debates will occur, but anything can happen between now and September 29, the scheduled date of the first debate. They also imply that the debates will be held in person, as opposed to verbally sparring over the internet or teleconference.

Another interesting betting line that has emerged over the past week is the 2024 DNC candidate for the President of the United States. AOC is featured with identical odds to Biden. Could an AOC/Biden 2024 showdown be on the horizon? Kamala Harris is also featured near the top of the board.

The mere existence of this betting line reveals that the door is open for the DNC to lose this election, as Biden would be the clear-cut choice in 2024 if he were to win in 2020. There is also concern over his age and cognitive condition that could potentially place his Presidency in jeopardy over his first term.

2024 is a long way away, and the political climate will likely change drastically during that time. It is also a long time to wait to cash in on AOC if you like her chances. Could 2024 be the year for Bernie Sanders to finally attain the DNC nomination? Get in on those killer odds now if you believe it will happen