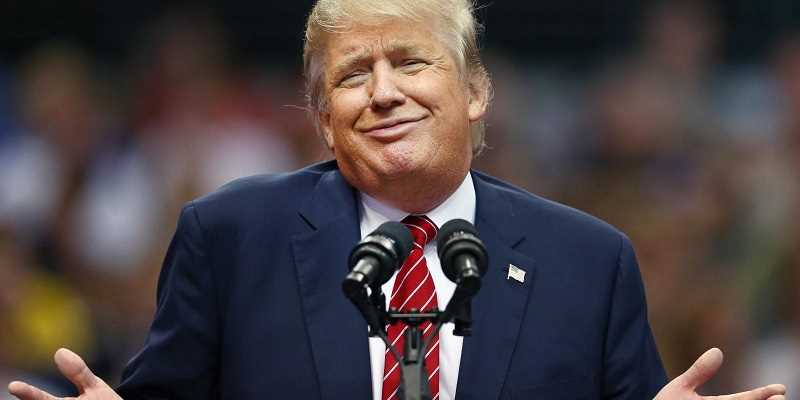 There seems to be no question that President Donald J. Trump is all-in for his battle with the United States Post Office and the Democratic Party over their insistence on the mass distribution of mail-in ballots for this November’s Presidential election.

Many are planning to bet on Joe Biden to win the election this fall, but Donald Trump is prepared to do whatever it takes to gain ground on the former Vice President and US Senator from Deleware. The Republicans and the Democrats are fiercely battling to ensure that their respective voters have the clearest path to the ballot box so that their preferred candidate can attain an edge on November 3rd.

Due to the Coronavirus pandemic, DNC lawmakers have pushed for more mail-in ballots to be issued to voters, allowing them to bypass voting stations by making their selection remotely.

GOP officials, led by President Trump, are opposed to mail-in ballots, claiming that it opens the door for widespread corruption in the voting process. Absentee ballots have been in existence for decades, so why is the Trump team hitting the panic button now?

More than likely, the President’s campaign has seen data that suggests the use of mail-in ballots will significantly harm his chances at reelection in 2020, therefore they’re now using the corruption talking point as a means to distract from the real issue – Trump has a real shot a losing the White House this fall.

If Trump cannot stop the mail-in ballots from being issued to potential voters across the country, then perhaps he can taint the betting pool by adding a little splash of influence into the process.

Citizens in North Carolina were greeted with a surprise in their mailboxes when they opened their mail-in ballot request and found a picture of Trump’s face alongside a campaign message inside of the document, according to a report from CNN.

There have also been reports that Trump’s regime is undermining the USPS in an effort to defund the federal service, all while attempting to shift the blame on to the Democratic side of the aisle. Trump is claiming that the DNC politicians on Capitol Hill are blocking negotiations that would open the door to more funding for the US Post Office, and that his team has nothing to do with their current budget shortfalls.

Videos have surfaced showing blue boxes for dropping off postage letters being removed from street sides by large trucks, and opponents of the GOP suspect a rat. Could the President be removing avenues for American citizens to place a vote by mail?

Further concerns have been expressed by political opponents that polling locations inside of rural areas could be closed or open to an extremely limited number of voters due to the COVID-19 pandemic that is still affecting the nation. The only problem is, a majority of these population epicenters feature high concentrations of DNC voters.

So, for those keeping score at home, Trump is condemning the mail-in/absentee ballot process, is allegedly responsible for the defunding of the USPS, is having blue box mail drop locations inconspicuously removed prior to the election, and is planning to limit the access of inner-city Democrats from placing votes on November 3rd.

Despite this supposed assault on the voting process, Trump still finds himself behind in the Presidential polls as well as the betting odds at political sportsbooks.

The following odds produced by BetOnline Sportsbook feature the best odds for Trump to win across the major betting sites that we recommend.

Joe Biden held a commanding lead until his announcement of Kamala Harris as his Vice-Presidential running mate last Wednesday. Across the board, the Biden Trump odds narrowed following the Harris decision, suggesting that once again we’ve got a competitive Presidential election race that promises to go down to the wire.