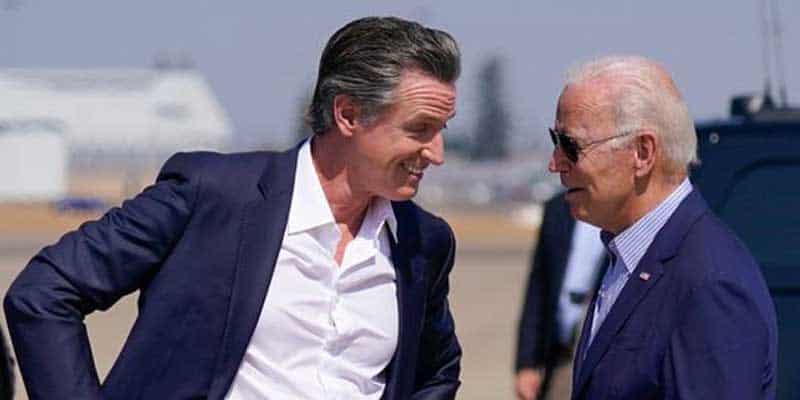 California’s Gavin Newsom has successfully secured his seat as Governor amidst a recall vote that threatened to sweep the position out from under him. The state’s GOP led an effort to remove Newsom from office, though no contender proved strong enough to sway the state.

Are Recalls Ever Successful?

This may have seemed like the obvious outcome for such a spontaneous election. However, the state’s last successful recall vote was only three years ago when former Senator Ling Ling Chang overtook the seat of former Senator Josh Newman.

Before Chang was the 2003 appointment of Arnold Schwarzenegger to Governor. Mind you, every successful recall attempt after 1913 resulted in the seating of a Republican politician.

That being said, Newsom’s triumph offers a nuanced lens through which to view the 2022 Midterm elections. COVID-19 has drastically changed the political landscape. Political ideologies have become more divisive, given the gravity of the pandemic, and are going to make for a unique election cycle.

When news broke that Newsom had won the recall election, he made several remarks that reflected constituent concern for COVID-19.

Although the initial petition for Newsom’s recall was written up prior to the pandemic, the issue of COVID came to the forefront of this debate. Many reports stipulated concerns over state mandates and lockdowns that were enacted throughout the past year and a half.

A vocal portion of Americans has gained recognition for their refusal to vaccinate and opposition to business restrictions. However, the results of California’s recall indicate that such groups may not be the majority some claim to be.

Newsom’s success could be the first signal of Democratic victory in 2022. Nonetheless, California has always been an overwhelmingly blue state, making it an unreliable sample population.

How the Recall Affects Betting Lines

Political betting lines seem to be skewing closer towards a Republican overhaul over the next election cycle. Joe Biden’s administration continues to poll lower than ever and the party’s popularity is losing the momentum it had in 2020.

As of today, Bovada’s betting lines reflect a slight Republican advantage in the 2022 Midterm Elections.

Newsom’s successful election is bound to influence Democrats to campaign on COVID-19 protocol. It is unclear whether this kind of strategy will work in their favor. But if you like playing political futures, Democratic bets are now at their most valuable.