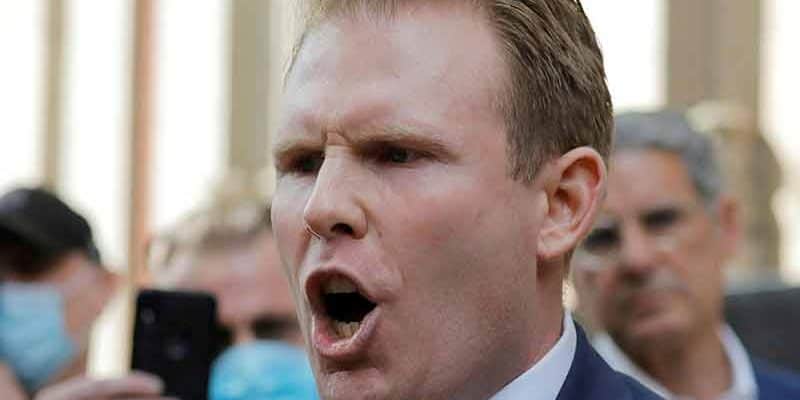 It has now been several weeks since Andrew Giuliani, son of the Trump attorney and former New York City Mayor, has announced his candidacy to become the next Governor of New York in 2022, but traction has been hard to come by for the young upstart Republican. GOP leaders across the state of New York […]Read more 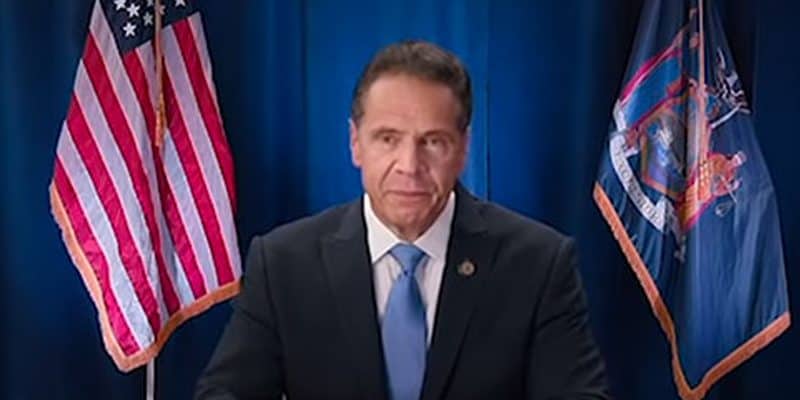 New York Governor Andrew Cuomo is facing calls for his resignation amidst a growing scandal that includes several allegations of sexual misconduct. Gov. Cuomo staunchly denies these accusations and is attempting to move past this situation as swiftly as possible by working hard on behalf of the people of New York Read more