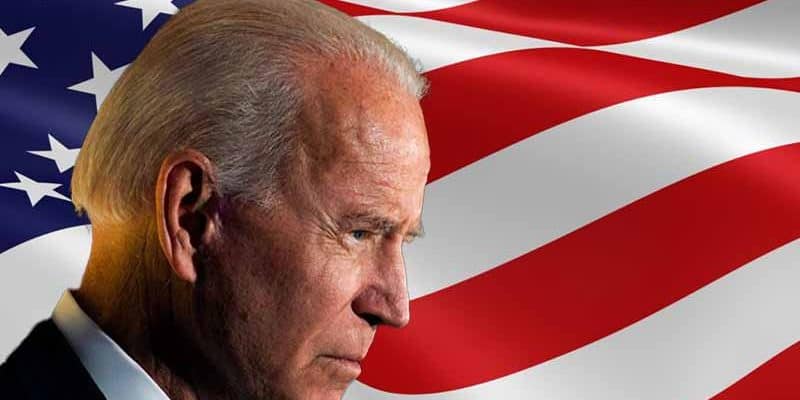 Now that the sportsbooks have declared Joe Biden as the next President of the United States, the country can safely move on and begin to consider what the next four years will bring under our newly elected leadership.

All kidding aside, Trump has yet to acknowledge his 2020 Presidential Election loss, and with Biden’s Inauguration Day just 23 days away, trouble could be brewing.

Although political betting sites are some of the most accurate forecasters when it comes to predicting the outcomes of elections, President Trump’s behavior is unprecedented, and he appears to be willing to employ any tactic at his disposal to retain his tight grip on the Oval Office.

Congress will weigh in with their official Electoral College vote count on January 6th, and the word is out that Trump is planning an intervention to decertify the results.

Experts agree that Donald has a microscopic chance of impacting the electoral vote tally, but considering the incredible power that he wields, and combining his complete lack of fear to engage in these privileges, we could be venturing into uncharted territory where any regulatory weaknesses regarding Presidential authority could be exposed.

A system is only as strong as its weakest component, so these exercises do have their positive merits. 100 years from now, historians could look back on this regime and praise Trump for uncovering holes in the political structure of the United States.

While we wait for the events of January 6 to unfold on Capitol Hill, BetOnline is moving on and has already posted lines asking bettors to lay some action on events occurring during President-elect Biden’s tenure.

Will Biden Complete His First Term As US President?

Online betting sites never shy away from what is on the mind of their political wagering audience, and Joe Biden’s advanced age is a concern on many fronts. At 78 years of age, Biden will be the oldest person in the history of the USA to assume the role of President on Inauguration Day.

Because of his age, many fear that Biden will be unable to complete his first term due to health concerns, or worse, death. The above political prop bet favors Biden completing his first term, but the odds are not overwhelming.

The next line boldly asks what year Vice President-elect Kamala Harris will become President, and the leading option is in 2025. This either indicates that Harris will win the Presidential Election in 2024 and be sworn into office in January of 2025, or that she will replace Biden during the first year of his second term.

What Year Will Kamala Harris Become The POTUS?

None of the above odds for Harris are in the negative, indicating that all options are unlikely, but all of them will provide a nice profit if bets do indeed pay out.

The below impeachment odds for Biden are improbable, and their inclusion on the boards is questionable. With a DNC-controlled House of Representatives for the next two years and a near split in the US Senate, any action on this line is not likely to occur until at least 2023.

Will Joe Biden Be Impeached?

This last line suggests that Trump will not attend the Inauguration Ceremony for Joe Biden on January 20th. Calculating the probability suggests a 98% likelihood that Trump will sit this one out. Still, if Trump humbles himself and shows up on Inauguration Day, bets on him will cash out at 10X!