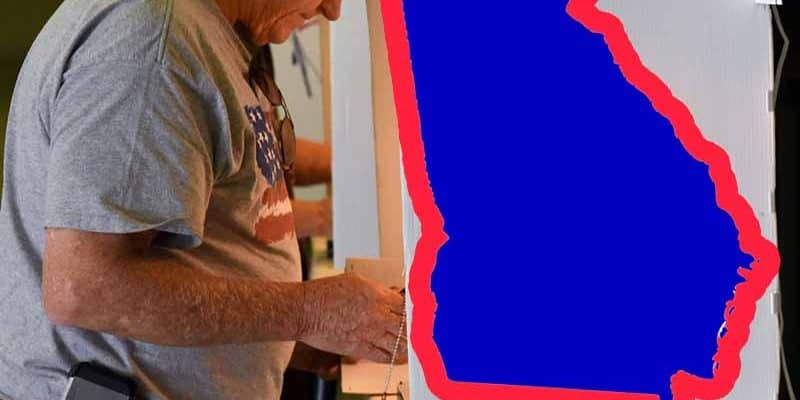 Georgia is a historically conservative state that typically votes for Republicans. Political pundits know this. Sportsbooks taking action on the Georgia US Senate runoffs are also aware.

The only problem is, this tradition-based logic is the same that was used to predict that Donald Trump would carry the state and deliver their Electoral College votes to the GOP.

Early on during the course of election eve, it seemed as if Georgia would fulfill that promise and maintain its red status, but as the early votes were counted, President-elect Joe Biden eventually overtook Trump and flipped the state blue.

Now, Democrats are hopeful that the exact same scenario will play out in Georgia for the US Senate runoff elections, and early indicators are suggesting the potential for another last-second DNC push for the final two seats that are up for grabs.

The Georgia Senate Runoff Election odds are not as optimistic regarding the Democratic Party and their quest to narrow the gap on their GOP counterparts.

The bad news doesn’t end there for the DNC. The betting odds on the US Senate reveal that the balance of power will almost certainly be maintained by the Republican Party.

Which Party Will Control The Senate After The 2020 Election?

The GOP’s -250 money line odds roughly translate to a 70% chance of victory, but all hope is not lost for left-leaning liberals in the Peach State.

Similar odds were laid on Trump’s chances of carrying Georgia prior to the November 3rd Presidential Election, and those didn’t pan out.

Although a majority of the districts in Georgia lean towards the right, the most populated areas are in and around Atlanta. The city has long been at political odds with rural interests in Georgia, and until recently, has been unable to muster up the support, and more importantly, the votes, to sway statewide elections in their favor.

The next two political betting lines imply that both US Senate runoff races will be tightly contested, with each seat being determined by a margin that is 2.5% or lower.

Even the sports betting sites agree that these GA runoff races are within striking distance for both political parties, so volunteers and campaign workers would be wise to get out in full force. Early votes are being cast now in Georgia, and there is speculation that a large number of them are for the Democratic candidates.

Can lightning strike twice and provide a second massive victory for the Democratic Party to begin 2021? The odds are slim and can be overcome, and the election is poised to be a fight to the finish.