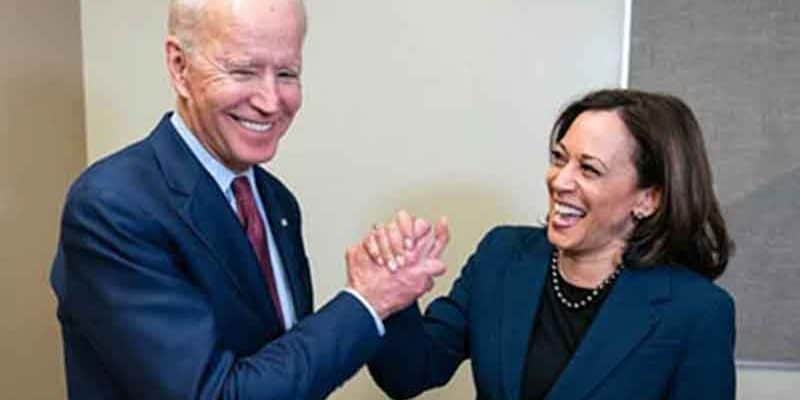 It seems that President Biden is starting to rack up a few wins in advance of betting on the 2022 midterm elections, but will it be enough to alter his chances of victory in 2024?

If the Inflation Reduction Act passes through the US House intact, Americans can expect to see significant investments made in domestic energy sectors with loads of cash thrown at efforts to reduce carbon emissions in the United States.

The most immediate impact will be felt by the country’s senior citizens as there are provisions included in the Act that allow for Medicare to negotiate the prices of certain prescription drugs.

While VP Harris’ tie-breaking vote in the US Senate may have aided in placing Biden on firmer ground among political bettors and pundits alike, she is still lingering just behind him in the odds to secure the 2024 DNC nomination.

The most likely scenario for the ascension of Kamala Harris into the position of Presidential front-runner would involve Biden’s refusal to seek another term. While there are concerns about Biden’s advanced age and his physical ability to perform the duties that the Presidency requires, parties rarely turn on their incumbent and often allow them to run unopposed when they seek reelection.

Betting on Kamala Harris right now will earn political gamblers a net profit of $2.70 for each dollar risked on her +270 moneyline to secure the DNC nomination for 2024.

The outlook for Joe Biden becomes grimmer when considering the overall Presidential Election odds for 2024 which includes the entire DNC and GOP field of candidates.

Betting on President Biden’s reelection in 2024 has been a risky proposition for some time now. Throughout Biden’s first term he has been outranked in the election odds by Kamala Harris, Donald Trump, and Florida Governor Ron DeSantis.

In the spectrum of political betting, anything is possible. Biden has already proved popular enough to win the Presidency in 2020 even though his betting odds were unfavorable at times throughout his campaign. Joe was able to overcome seemingly unsurmountable odds against Bernie Sanders and then Donald Trump on his way to the Oval Office.

This election cycle seems different, however, as there are two Republican candidates for President in 2024 that are projected to secure more electoral votes than Biden.

The passage of the Inflation Reduction Act in and of itself will not elevate Biden to become the clear-cut Presidential favorite, but a few more wins prior to the 2022 midterms in November could serve to even the odds.