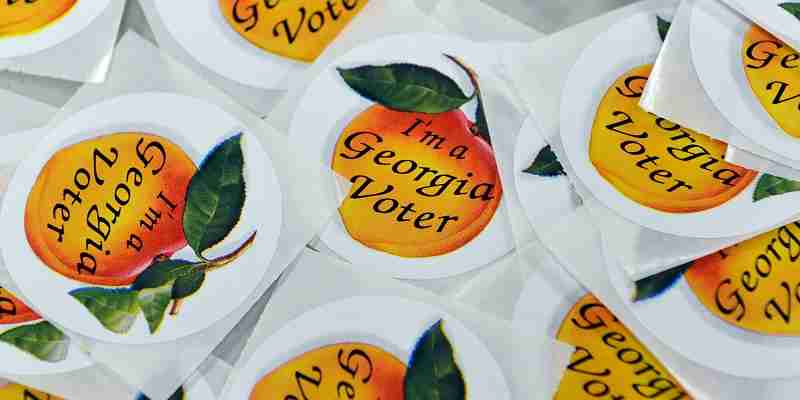 The state of Georgia is not known for its political allegiance to the Democratic Party. Most territories in the southeastern United States have traditionally leaned conservative, but as metropolitan areas becoming denser with population, the balance has begun to shift.

Such is the case in Atlanta, as large numbers of DNC voters have organized and have swung Georgia’s political betting odds in their favor over the New Year’s Day holiday weekend.

Pundits have long taken the stance that these special US Senate runoff elections are merely an exercise and that the two GOP lawmakers would return to their seats following today’s vote count.

This stance was largely based on Georgia’s historic lean towards conservatism and not based on current voter headcounts. It’s easy to look at a map of GA and notice the sea of red counties in rural districts, but Atlanta, Savanna, Albany, and Augusta host large pockets of concentrated Democratic supporters that now have the backing to elect Jon Ossoff and Raphael Warnock.

Political betting sites agree and feature both Ossoff and Warnock as favorites in their respective races. Some books have pulled the GA runoff odds down completely, while others have added additional betting lines taking action on the margin of victory and total vote count.

These odds suggest that each election will receive just under 4 million votes. The following two political betting lines imply that the most likely outcome of today’s election will feature Ossoff and Warnock victories over Perdue and Kelly Loeffler by less than a 1% margin.

Never let anyone tell you that your vote doesn’t count. Both of these races will determine the balance of power in Washington, D.C., and only GA voters can participate. That’s a pretty small pool of constituents to wield such power over a nation, and since the totals will be close, each vote is crucial.

David Perdue’s US Senate election odds are still in the negative but feature a lower probability of winning than Ossoff.

Warnock’s current lead over Loeffler seems to be growing as she deals with heat from revelations that she de-invested in stocks just after receiving a confidential briefing on the coronavirus contagion in the United States.

According to the following two lines, Warnock is indeed the most popular of the four candidates in Georgia at the moment and is poised to receive the most votes out of any featured in today’s runoff.

Which Georgia Senate Candidate Will Win The Fewest Runoff Votes?

Which Georgia Senate Candidate Will Win The Most Runoff Votes?

Today is the last day to either place your vote, or make a bet, on these GA runoff odds. From today forth, political betting will consist of futures odds for the better part of the next two years as the focus will shift to the 2022 round of Congressional elections and the 2024 Presidential race.