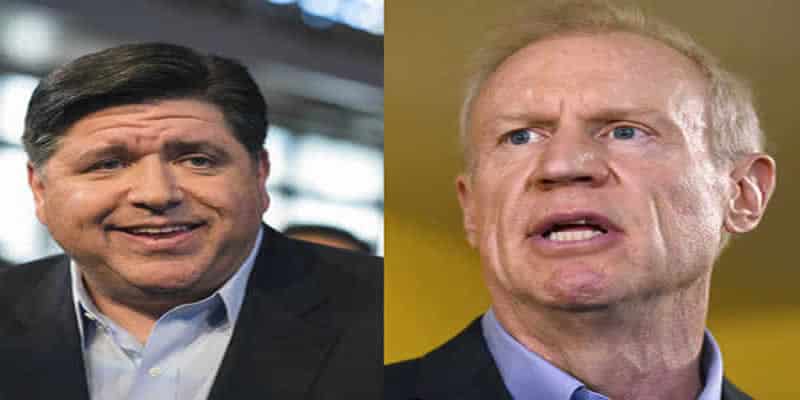 As Illinois’s Gubernatorial race heats up sportsbook share some news on odds and wagers made.

Head oddsmaker for Bovada Pat Marrow has shared intriguing news regarding betting behavior and the 2018 Midterm elections. Currently, over 10,000 individual bets have been placed on Bovada’s platform regarding the US Midterm election, a number Marrow expects to increase 5x by election night in the next coming days. After the 2016 Presidential Election, Bovada has taken their political betting offers more seriously.

In fact, after the 2016 election, the number of Americans interested in politics and our political system increased substantially. This increased interest in the American political system includes ex-patriots and foreigners who are fascinated by the development of the US Government over the past two years. Articles, polls, and social commentary can indicate voters’ feelings towards political candidates which can assist bettors in making correct wagers.

Bettors have become so invested in our elections, data sources such as us-bookies.com have revealed an estimated $400,000 wagered on Illinois’s Gubernatorial race alone. Sometimes odds leading up to the day of an election can often tell a different story than published or even informal polls. Bettors tend to research candidates’ history, scandals, and track updates to better adjust their bet to make the most profit and therefore, must be aware of each candidate’s political stance.

The two main candidates sportsbooks focus on, Pritzker and Rauner, both have strong opinions and stances on certain policy issues. Pritzker is a massive proponent for the legalization, regulation, and taxation of marijuana while Rauner opposes such. This could sway voter opinion of the candidates depending on the individual’s stance on the subject of marijuana legalization.

However, Rauner has received little public support from Trump – at least not from a nearby recent rally at Murphysboro where Rauner did not receive a shout-out or momentary public mention from the President on his re-election campaign stop. This could be due to the President distancing himself from a recent scandal where the Presidential administration, then-Governor Rauner, and the EPA under his administration hid knowledge from the public of contamination and cancer risks relating to toxic air pollutants from a nearby plant in Willowbrook for 8 months since last December.