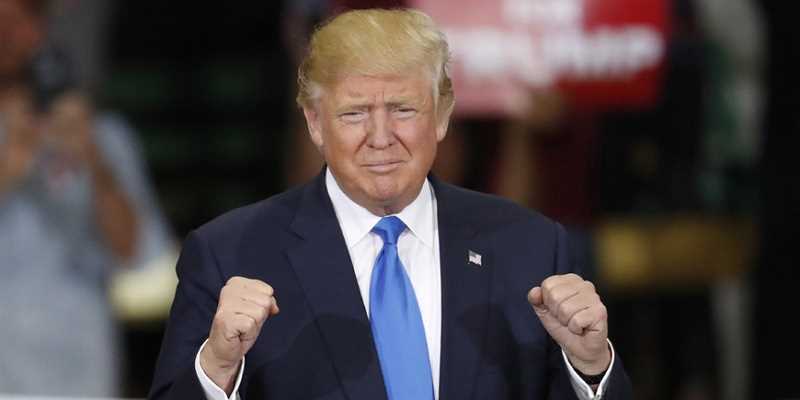 Former President Trump’s second impeachment trial is now underway in the US Senate and pundits are predicting that the majority vote required for a guilty verdict will not be achieved.

Bovada Online Sportsbook has posted the following Presidential impeachment odds for Trump that also suggest an acquittal, with the most likely final vote falling somewhere in the range of 53-57 total Senatorial votes.

How Many US Senators Will Vote To Convict Donald Trump On Incitement By April 29, 2021?

Senate Majority Leader Chuck Schumer’s pretrial remarks contained damning accusations levied against Donald Trump and his involvement in inciting the activities that occurred on Capitol Hill on January 6 that would concern any law-abiding citizen in the United States, but the former President is confident in his acquittal and is already planning his triumphant comeback.

The United States Capitol was invaded and desecrated.

The Senate impeachment trial of Donald Trump is about truth and accountability following this despicable attack.

A recent article published by Politico is suggesting that instead of running as far away from Trump as possible following the US Capitol invasion that occurred less than a month ago, the Republican Party has now realigned with Donald and are poised for his acquittal and instant reinstallation as the leader of the GOP.

Trump’s betting odds are looking good for receiving a ruling of not guilty at his impeachment trial. The 67-vote majority that is required for Donald Trump to receive a guilty verdict from the US Senate currently features money line odds of +10000.

That means that bets on a judgment of guilty for Trump will pay $100 for each $1 risked. That converts to a minuscule chance (1%) that Trump has to face the music for the violence that erupted during the Electoral College certification process.

In the immediate moments following the reconvening of the Senate and the final Electoral certification, members appeared to be in unison across the board in condemning the day’s brutality and placing the blame directly on the President, but now it seems that the upcoming vote is more geared towards identifying GOP turncoats and exposing them prior to the midterm election cycle.

Some Republican Senators have cited the unconstitutionality of attempting to impeach a President that is no longer serving in office, while others seem more eager to simply move on and focus on the current regime’s agenda.

The above elements are potentially adding up for a victory for the former POTUS, and even if you aren’t a fan of his, you can earn money on the odds that Trump will be removed from office by making the correct selection in the above prop bet.

Donald Trump has rejected a request by the Democratic Party to attend the hearing and speak on his own behalf, so these proceedings could wrap up quickly.

It’ll be a long time before any other political betting odds that are currently on the table will payout, so get in on these impeachment lines now before a decision is rendered.