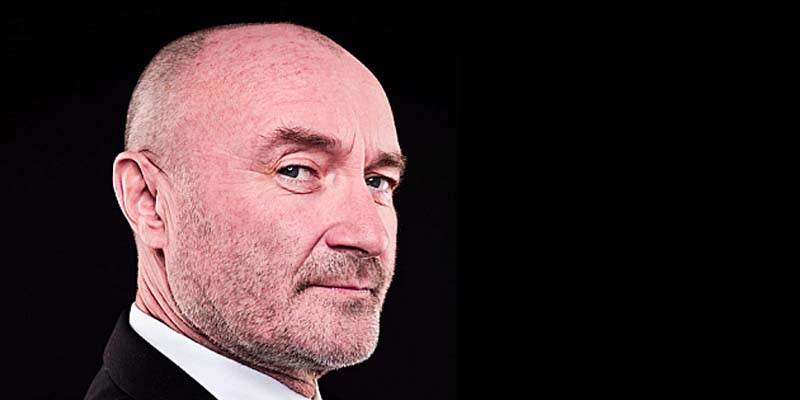 COVID-19, Black Lives Matter protests, and Joe Biden’s Vice-Presidential selection have dominated political headlines for the last several weeks, and unfortunately, there has been little progress made on any of those fronts.

Democratic Presidential Nominee Joe Biden is in the middle of vetting his VP potentials, and an announcement should come within the month, but President Trump is continuing to pour gasoline on the fire of the #BLM protests, offering divisive words rather than trying to calm the situation.

Many states around the country that have decided to reopen are experiencing spikes in Coronavirus cases, but Trump and his administration seem to be ignoring the issue, intent on pressing forward, accepting whatever comes.

Leave it to popular political sportsbook, BetOnline, to come through during this stagnant political period with some brand-new prop bets regarding Donald Trump.

Taking a quick glance at the artists listed in the betting line above, one could make a presumptive comparison to Trump’s state of mind. He is stuck in the 1970s and 1980s, and perhaps that is when he thought America was great.

We’ll give him a pass on this one, because let’s be real for a second, modern pop and rock music is abysmal, and Trump would look even more out of touch if he were using tracks by Katy Perry or Lady Gaga.

80s solo pop star and Genesis frontman Phil Collins has been a vocal opponent of Donald Trump since his first Presidential campaign and is the current favorite to ask for his song, “In The Air Tonight,” to be removed from his playlist.

Bruce Springsteen is coming in second with +100 odds, and considering that he came out hard against Trump just yesterday on Fox News, bettors could quickly double their money if and when he makes his demand.

There have been prop bets on the board regarding Trump’s Twitter account for several months now, but during his recent political struggles, he has been retweeting more often than not, as opposed to generating original content.

The following betting line asks for bettors to predict the amount of time that Trump goes without an original tweet and has set the over/under at 168 hours (one week).

Will Donald Trump refrain from posting an original tweet for 168 straight hours?

Is the Donald tiring of Twitter? Perhaps he may seek an alternate means of getting his message out. Parler touts itself as a free-speech alternative to Twitter and could entice Trump to join, and he is currently favored to create an account.

Although Parler has a much smaller audience than Twitter, the latter’s recent use of post labeling and censorship has caused many prominent GOP members to jump ship and join up at the new social media outlet, as was reported by Forbes.

Many companies are pulling their advertisements from Facebook due to their policy on hate speech, including the likes of Verizon, Ben & Jerry’s, and Eddie Bauer, just to name a few. According to the following betting line, Trump will continue to advertise on FB, but there is the opportunity for a large payout if a wager is placed on him to pull his ads and he does so.

Although we are in the midst of some trying times as a nation, it is still important to step back and have a little fun from time to time, and these Trump prop bets are a great source of entertainment and can enhance your bankroll if you play the odds right.