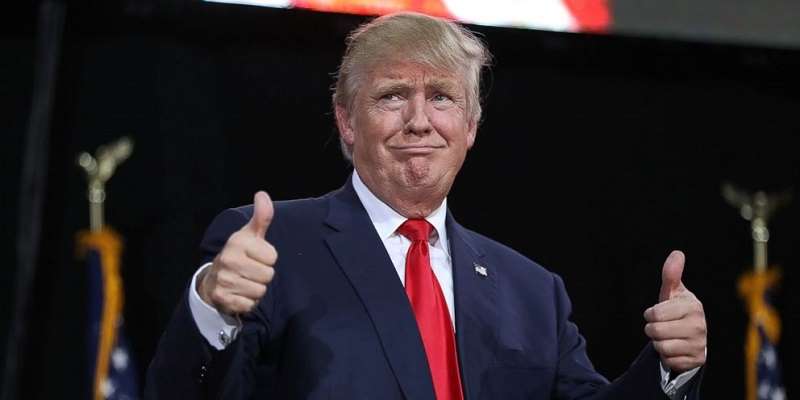 The lingering question of whether or not President Donald J. Trump could make up the difference against DNC Nominee Joe Biden in the Presidential betting odds has been answered.

The Monday morning following the completion of the Republican National Convention has Trump ahead at two major political betting sites, and close to even at another.

This sudden flip in the odds comes as particularly bad news for a Joe Biden campaign that had been considering abstaining from the debate stage and coasting to the November 3rd election assured that his lead in the odds and the polls could carry him to the White House.

Biden and Trump’s teams have been butting heads over what venue the debates will take place in – virtual or in-person – and over the number of events that will occur. There are still three debates on the schedule for late September and early October, but unless both sides can come to an agreement soon, they could be off the table completely.

Trump seems to favor up to five debates, while Biden is demanding that the schedule be kept at three.

Presidential debate betting odds are sure to appear on the boards as the first contest draws near, but not unless something concrete is announced beforehand. Biden can no longer afford to bypass the debates and hope for the best. Trump has re-ignited his voter base and they are laying enough action to swing the odds in his favor.

House Majority Leader Nancy Pelosi has thrown her support behind the notion that Joe Biden should skip the debates in a recent report by NBC12. Biden has rejected that suggestion and intends to engage Trump directly, fact-checking him and keeping him on his heels with undeniable critiques.

“Here’s the deal with bullies, I understand how they work. And I’m going to play by the rules of the debate commission and we’re going to have a debate.”

Despite Joe’s intention to play by the rules, neither side can agree on them. Pelosi is concerned that Trump will drag the proceedings into a territory that is not fitting for a Presidential debate, and that Biden’s participation could only harm his chances.

That may have been sound advice this time last month, but with Biden falling behind at a majority of sportsbooks, it may be time to rethink that strategy.

Many opponents of Biden have cited his lack of cognitive skill on the campaign trail as a concern, and are worried that Trump could exploit that in a head-to-head debate. Biden has not shared that lack of confidence and seems to be eager to take on the big dog and embarrass him on a national stage.

The first debate is scheduled for September 29 at the Health Education Campus Samson Pavilion at Case Western Reserve University in Cleveland, Ohio. We’re betting on Joe Biden to turn in a strong performance, but anything is possible, and that’s why the debates are an intriguing television viewing experience.