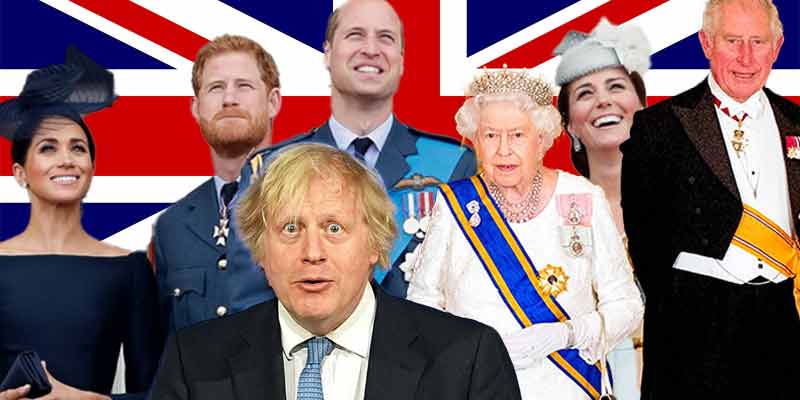 It seems that the popularity of political betting inspired by the 2016 Presidential campaign of Donald Trump continues to grow as the realm now includes UK election odds and props for numerous potential outcomes.

Many sportsbooks reported record intakes upon the rendering of Joe Biden’s Presidential victory in 2020, and now political betting sites are looking to expand the field to capitalize on the increased interest.

The following political prop bet favors the Conservative Party to attain a majority following the next election of the House of Commons in the U.K. Parliament.

Oddsmakers at BetOnline believe that the Conservative Party has a roughly 70% chance or better of earning a majority in the House of Commons. In the realm of politics and in election outcome betting, 70% or higher represents a sure thing.

So, who will be the leader of the Conservative Party in the U.K. come May of 2024? The current political betting odds suggest that Boris Johnson will remain as Prime Minister, although the lines are incredibly narrow at the moment.

While the decision of who the Prime Minister will be following the House of Commons Elections rests firmly with the Monarch, historically, it has always been the leader of the majority party. If the current U.K. political betting odds hold, that means that Boris Johnson will be appointed to another 5-year term as the British Prime Minister in 2024.

The only downside of betting on UK politics at this juncture is that wagers will not cash in until May of 2024 when the next Parliamentary Elections occur in the United Kingdom.

If you are looking for some UK-based international political betting options that can potentially receive action earlier than 2024, check out the British Royal Family odds that are on the boards right now.

Betting on the British Royals often involves life or death – literally. Coronation of a new leader requires a departure from the throne by the prior monarch, and that almost always means the death of the King or Queen of England.

Although Queen Elizabeth is at the advanced age of 95 years old, her son, Prince Charles, is not offered favorable betting odds to become King prior to his mother turning 99.

Prince Charles to Become King by 2025

The outlook grows dimmer when considering Prince William’s odds of becoming King prior to 2025, as oddsmakers have placed a +1000 moneyline (9%) on that occurring.

Now that Princess Meghan Markle and Prince Harry have already celebrated the birth of their second child, there are no current odds on the boards regarding Royal baby names, genders, or birthdays.

Although neither Princess Kate Middleton and Prince William nor Meghan & Harry are currently expecting another baby boy or girl, that doesn’t mean that it is outside the realm of possibility for that to happen again in the near future.

If and when another Royal pregnancy occurs, bettors can be sure that odds on the British Royal Family will appear and begin accepting action on a number of different prop bets. Until then, the current odds for King Charles or King William will have to suffice.