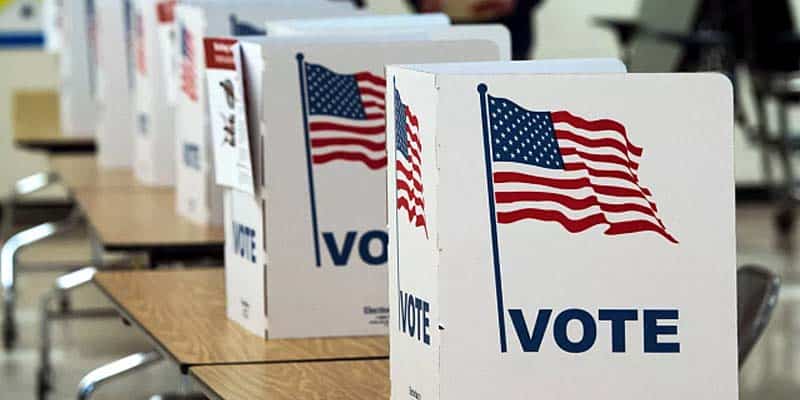 Tomorrow is election day for a number of gubernatorial and state races throughout the United States, including mayoral races in the South and the lower house of the New Jersey legislature, to name a few.

And, while President Donald Trump is not officially running for any of these positions, many Democrats see their race as a battle again the Trumpism of America.

Let us first go over the 2019 elections.

For gubernatorial elections this year, Kentucky, Louisiana, and Mississippi could have all new governors in just a matter of days.

Phil Bryant, a two-term Republican from Mississippi, was term-limited in 2019 and could not seek reelection. As a result, the gubernatorial race in the state comes down to Attorney General Jim Hood for the Democratic Party and Lt.Gov. Tate Reeves with the Republican nomination.

Louisiana’s Democrat John Bel Edwards is seeking reelection against businessman Eddie Rispone. Edwards previously won 46.6% of the vote, but since he could not secure a majority, a runoff vote is required.

In Kentucky, Republican Gov. Matt Bevin is battling Attorney General Andy Beshear, son of former Kentucky Governor Steve Beshear (2007-2015). According to Mason-Dixon Polling, the two are tied in the polls.

With the possibility of many newly elected officials, and the possibility that they are all Democrats, a “blue wave” could start its sweep through the states. During the 2017 odd-year elections, Delaware County, Pennsylvania Democrats used “Vote… Against Trump” signs– and it worked.

The 2017 strategy of “Democrats vs. Trump” worked in the New Jersey governorship election, every state race in Virginia, and in many more legislative seats across the US.

As Anti-Trump sentiment grows in the United States, thanks in part to the President’s impeachment inquiry, Democrats could focus their efforts to fight Trumpism.

However, since many conservatives in the South see the impeachment as a “rallying cry,” it might be harder for Democrats this time around.

This rallying cry could carry over into the 2020 Presidential Elections, as well. The current odds give President Trump the best chances of winning the election next year at +130. Trump’s next closest opponent is Elizabeth Warren at +275 odds.