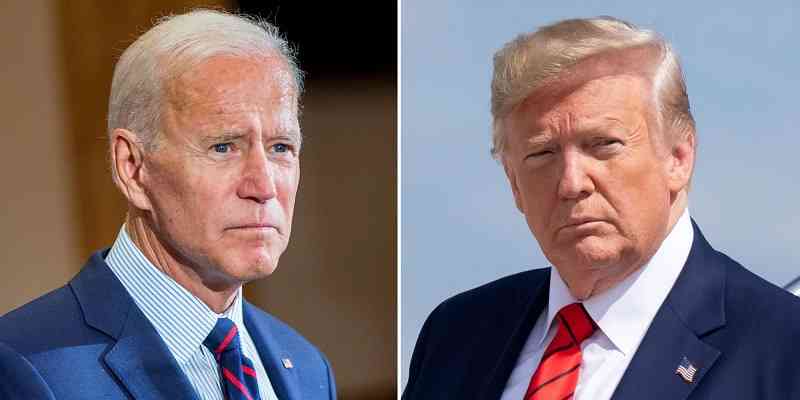 The final five weeks of the election cycle is when you can expect each side of the political aisle to unleash the big guns, the final onslaught of dirt slinging before voters cast their ballots to determine the next President of the United States.

Wasn’t it about this time in 2016 when leaked audio of Trump delivering locker room commentary on what tactics his wealth and fame allow him to employ on unsuspecting women?

Many assumed Trump’s statements regarding grabbing women by the crotch would seal his fate and ensure that Hillary Clinton would become the 45th POTUS, but they assumed wrong.

This go-round, the New York Times has come through with extensive documentation regarding President Trump’s tax returns over the past decade and beyond, revealing recurring annual losses from many of his businesses, and more damaging, several years without paying a cent in taxes.

Each and every citizen – and corporation doing business in the United States – owes it to themselves to take every advantage available to them to create for the most beneficial IRS scenario.

A write-off here or a tax-sheltered investment there is no big deal. What Trump is up to is much more damaging to his credentials, as he puts himself over as a savvy businessman who can balance the budget of our great nation.

In reality, he appears to operate his businesses without sound ethics and has made many crude and reckless financial moves, including millions in back taxes and loans in excess of $400 million that are due in less than five years.

Now, as Trump shakes off four years’ worth of debate stage rust, he enters the forum in damn near the same shape as in 2016. He’s got a lot of explaining to do.

Biden and Trump have exchanged the lead at the polls and in the betting odds at political sportsbooks over the past nine months. Catastrophes and riots seem to propel Biden into the lead, while Trump relies on rattling his voter-base and resting on their efforts to galvanize each other.

As millions of Americans prepare to tune in to the debates between Biden and Trump tomorrow night, many will be inspired to visit a sportsbook offering Presidential debate betting lines and lay some action on what each candidate will say or do.

One topic bettors can rest assured will be mentioned are Trump’s taxes and the content contained therein, but gamblers can wager on the mention of a host of potential comments or phrases, including the following political prop bets.

Although the odds suggest a very strong possibility that Biden will mention the phrase “fact check” during the first debate, experts think that there will not be much in regard to backing up the data contained in each candidate’s commentary.

Biden will almost certainly suggest that Trump is a liar at some point during the first debate, and that implication will likely be included in remarks regarding Trump’s recent IRS revelations.

It’s comments like these that make the Presidential debates must-see TV. Political leaders face harsh criticism that they must respond to on the fly in front of millions of viewers. It reveals what each potential President is made of and can show any weaknesses they may possess.

A flop on the national stage and either Presidential campaign has the potential to go belly-up without notice. Popular offshore sportsbooks are taking action on the first debate now, and will likely add more lines between now and tomorrow night’s 9:00 PM start time.