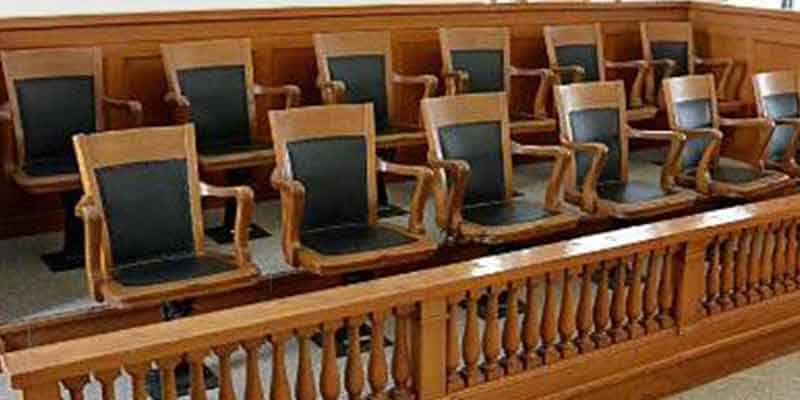 It seemed as if online political sportsbooks were finally beginning to enter the dry season that typically follows Presidential Elections, but BetOnline has stepped into high gear with their glut of betting odds that have been posted in recent days.

In addition to offering betting lines on elections occurring in Europe and major mayoral races in the United States, BetOnline is has now added several lines asking if politicians, or those with political leanings or affiliations, will be indicted on federal or state criminal charges during the remainder of 2021.

Betting odds for Donald Trump and his family have been posted that indicate that the former President has a strong likelihood of facing criminal charges before the year is out.

The same can be said for his associate and former New York City Mayor, Rudy Giuliani, as his odds currently suggest that he’ll be served court documents from a federal or state entity prior to New Years’ Eve.

The Clinton’s have certainly caught a few cases over the years and are no stranger to criminal charges, but online sportsbooks do not feel that “the man” will be bringing any heat down on them over the course of the next seven months – especially during the Biden regime.

Florida Senator Matt Gaetz is in hot water following several allegations of misconduct, one of them involving traveling with a minor across state lines for sexual purposes.

Matt Gaetz’s indictment odds are the most favorable that are currently on the board, and the money line of -160 indicates he has a 62% of facing charges this year.

Now that one of Gaetz’s close associates has agreed to provide evidence in exchange for a reduced sentence, perhaps these odds should be considered by political bettors while they are still so close to even.

Celebrity Odds For Indictment In 2021

Elon Musk betting odds are often focused on Bitcoin or other cryptocurrency markets that he is able to cause fluctuations in via a simple tweet or meme, but now he has entered the criminal realm at online sportsbooks.

None of the following celebrity betting lines indicate a strong chance of criminal indictment in 2021, but Kanye’ West’s odds grant him the highest probability of seeing some legal documents come his way by the end of December.

Although the GOP is certain that Hunter Biden was up to no good in the Ukraine, his father is now the POTUS, and that reality is reflected in Hunter’s astronomically low odds of an indictment.

Although most Royal Family betting lines these days have to do with the birth of Prince Harry and Meghan Markle’s second baby, Prince Andrew is still on the minds of oddsmakers because of his ties to Jeffrey Epstein.

If you believe that the allegations against Prince Andrew are true, the following odds will reward bettors 9X the amount wagered on an outcome of yes.