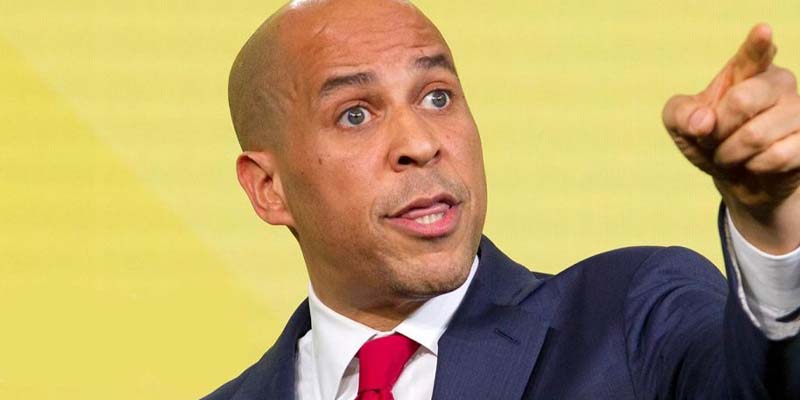 By many media accounts, if one Democratic candidate won the latest DNC debate, it was New Jersey senator Cory Booker. Regularly polling under 2 percent nationwide, Booker needed that win to boost his profile – and his odds.

Of course, if a candidate’s odds were predicated entirely (or even significantly) on debate performance and audience reception, Tulsi Gabbard would be leading the pack and Marianne Williamson would be near the top of the DNC boards.

But they’re not, and such critical reception – at least right now – doesn’t appear to be the most pressing metric in the larger context of the actual Democratic nomination. It matters, but it doesn’t appear to matter all that much.

Still, Booker is considered a far more feasible mainstream candidate than Gabbard or Williamson, and as such, one might expect that a debate “win” for his campaign would translate into substantially better numbers.

That hasn’t really been the case.

Going into the July 31 debate, Booker was trending at +4000 to win the DNC nomination. Immediately afterward, however, Booker’s odds to win the party nod dropped to +5000.

In the week since the debate, those odds have closed a bit, shrinking to +3300. That’s a decent gain from his recent low, but it’s not appreciably better than where he was before the second spate of Democratic Presidential debates. Booker remains squarely in the middle of the crowd.

On the presidential side of things, Booker’s odds to defeat presumptive Republican nominee President Donald Trump actually trended positively right off the bat.

Before the debate, Booker’s presidential election odds were sitting at +8000, and after the debate, they closed to +6600. However, they haven’t moved an inch since, so Booker is still considered a longshot to win the 2020 general election.

Ultimately, whether or not Booker is a viable candidate is unknowable at this early juncture. The general election is still over a year away, and even a single media misstep or competitive shot across the bow can tank an otherwise promising candidate’s chances.

Low numbers notwithstanding, Booker has qualified for the third series of Democratic debates. If the field is big enough (more than 10 candidates), this series – like the previous two – will be split into a pair of events and will be held September 12-13. Otherwise, the debate will be condensed into a single evening.

Below you’ll find the latest odds from BetOnline to win the Democratic nomination and the 2020 presidential election.