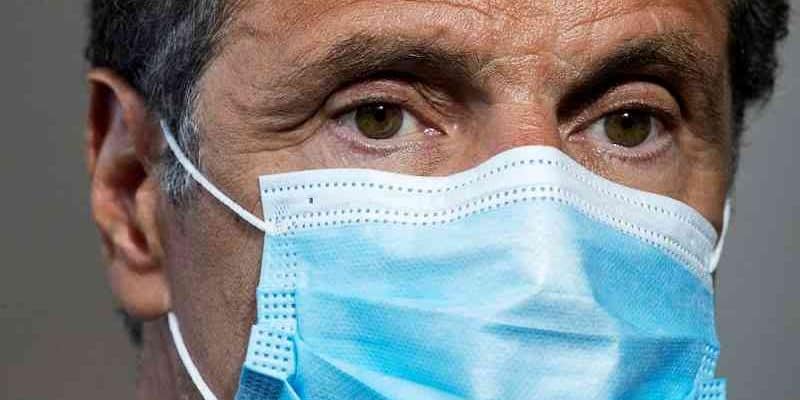 It seems like just last week that New York Governor Andrew Cuomo was delivering his weekly updates on the state’s COVID-19 situation.

His informal broadcasts went over well with viewers because he seemed to level with the audience, speaking directly to them with what was known, and leaning away from any irresponsible speculation.

Major news networks picked up on these feeds and began to broadcast them routinely. Governor Cuomo capitalized on these opportunities to speak to the nation, and audiences lapped it up as his TV ratings, and political approval numbers, seemed to skyrocket.

Will Andrew Cuomo Re-Elected Governor in 2022 If He Runs?

So, what happened? It now seems that the very issue that brought him into the national spotlight is what will also lead to his political demise.

The total number of nursing home deaths that were attributed to COVID-19 in New York was already staggering, but these latest revelations reek of irresponsibility and corruption at the highest level, and now a detailed investigation is being considered.

Naturally, blame is being cast in many directions with claims of misrepresented data echoing the loudest. The difference in the data comes down to patients not being reported that were transferred to an off-site hospital before dying from COVID-19 complications.

Keeping these numbers off the books kept Cuomo’s approval ratings from tanking, but now, the web’s top political betting sites aren’t giving him much chance to earn another term in office.

Cuomo is leaning on federal guidelines as a response to why coronavirus-infected seniors were returned to retirement facilities, but he seemed to have no issues lambasting President Trump and the federal response to the pandemic routinely in post-lunch pressers last Summer.

Was Cuomo simply towing the US Government line or playing by his own rules? It seems that New York voters have made up their minds, and now bettors have a chance to make some extra coin by laying some action on the above political prop bet.

Pundits that believe this latest flurry of news related to Gov. Cuomo is all hot air can profit on his Gubernatorial re-election odds by earning 1.5x profits on winning bets.

No one has declared their intention of running against Governor Cuomo yet, and considering that votes will be cast on November 8, 2022, perhaps these current odds should be taken advantage of right now.

These odds will not receive action until November of 2022, or when Cuomo drops out, whichever occurs first, but if an unpopular Republican candidate, or a questionable Democratic Primary opponent enters the race, the predictions can flip instantly.