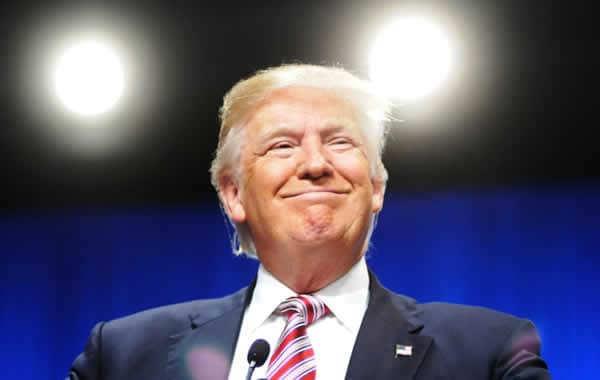 How the Death of PASPA Could Bring New Life to States

On the 14th of May, the Supreme Court ruled in favor of New Jersey in its 2014 suit against Major Sports Leagues. The decision came by a marginal vote and struck down a 25-year-old federal ban known as PASPA which prohibited the expansion of sports gambling outside of select states. The Supreme Court ruled this ban, which barred most states from allowing and regulating sports betting while exempting others, unconstitutional. This is because federal laws cannot prevent states from authorizing rules as this violates states’ 10th amendment right.

Due to this ruling, New Jersey and other states may now begin exploring the real possibility of legal sports gambling. While SCOTUS’s ruling may have upset Sports Leagues, who wanted to maintain the state by state ban, many have already switched sides and released statements detailing their own exploration of the future implications and possible adjustments to their own policies.

With the Professional and Amateur Sports Protection Act now federally voided states can legalize and regulate sports betting within their borders which will undoubtedly cause a rise in competition for Nevada casinos and bookmakers who previously had a monopoly on the market.

New Jersey has been permitted to expand their sports betting services to racetracks and casinos as per the case ruling and will more than likely begin sports wagering operations in the coming weeks after their venues have received the appropriate licensing requirements. New Jersey patrons and visitors at least 21 and above will be able to bet on sports except for wagers relating to college teams based in or playing in the state.

Many states have drawn up legal sports bills which encourage the use of mobile devices and online portals to place sports bets, however, many states concluded their 2018 sessions just before SCOTUS’s announcement regarding PASPA.

This means states with closed sessions will have to review the possibilities, details, and procedures before the following year’s session to hopefully enact a legal sports gambling law in 2019, 2020 the latest. For states, legal sports betting can provide hefty tax revenue source and assist in stimulating the state economy.

This is not only great news for cash-strapped states but also investors of professional sports teams and gambling venues as most have seen significant increases in their investments. Multiple casino stocks saw an increase in share value and this could potentially grow as support from President Trump is publicly made.

Trump has a background in casino and resort investments and development, therefore, his support of the new industry should provide a larger boost and faster progression toward nationwide legalization and development. Some could even speculate that his support had a hand in making this decision final for the nation, which could easily be used as a campaign tool in his upcoming re-election campaign in 2020.

For now, the true implications are in the air as Congress maintains the ability to instill a federal framework or can step aside and allow states to act on their own. Either way, 2018 will be an interesting year for politics and gambling.