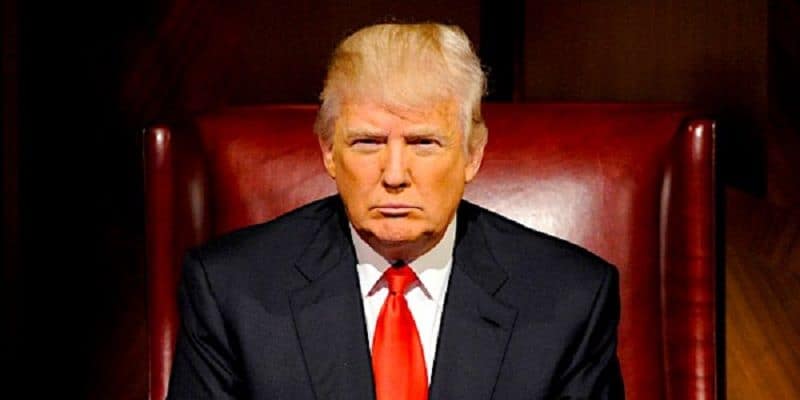 Bolton Firing Prompts Odds On Next Trump Staffer To Go

While there is some controversy over whether Bolton was fired or resigned, the upshot is that – like clockwork – yet another Trump administration “stalwart” has been sent packing.

As has become standard procedure, Bolton is shopping a tell-all book about his 17 months serving under Trump. Whether or not that book will contain any “impeachable offenses” remains to be seen, but one thing’s for sure: Bolton probably isn’t going to parlay his political career into an embarrassing gig on Dancing With The Stars.

At any rate, several election betting sites have taken note of this trend of tenure (or lack thereof) in the Trump administration. BetOnline’s Celebrity Apprentice: DC odds have eight names on the potential chopping block.

Next Member Of Trump Admin To Resign Or Be Fired

Robert Wilkie, the US Secretary of Veteran’s Affairs, is leading the pack at +200, though his relationship with Trump hasn’t seemed particularly contentious. They disagree on the late John McCain’s merits as a senator, but that’s about it.

Rick Perry, next on the boards at +400, is the US Secretary of Energy, but Trump seems unlikely to axe him right when it’s his time to shine. Or maybe that’s exactly when Trump would cut him loose.

Notably, Elaine Chao (+900), Secretary of Transportation and wife of Senate Majority Leader Mitch McConnell (R), is being investigated in an improper benefits scandal. However, this could just as easily alienate her from Trump as ingratiate her to him.  In either case, scandals don’t necessarily carry much weight, as Trump’s own betting odds seem to indicate.

At the rear of the pack, Secretary of State Mike Pompeo (+1000) is being heralded as this generation’s Henry Kissinger. After firing Bolton, Trump immediately asked Pompeo to be his new National Security Advisor. As such, it seems like a sure thing that Pompeo will outlast several other names on the odds boards, if not all of them.

While many pundits and onlookers express frustration at the Trump administration’s insistence on endless Musical Chairs, such a break from tradition isn’t necessarily a bad thing. These seats are critically important, after all. They should be nothing if not hot.

There’s an old rule in the property management business (which is a lot more like government than most people think) that a janitorial service is only good for about six months before you have to replace it.

This, more than anything else, seems to be the credo by which Trump – himself a famous property manager, remember – runs his show.

Now, that’s not to say that the folks on Trump’s staff are a “clean-up crew” (apt as that analogy may be). Instead, the idea is simply that people start slacking off as soon as they learn how to skimp on their duties and milk the clock, and maybe – just maybe – Trump’s not having any of that.

As anyone who’s ever argued for congressional term limits already knows, these clowns aren’t particularly useful once they’re in office and their jobs are safe.