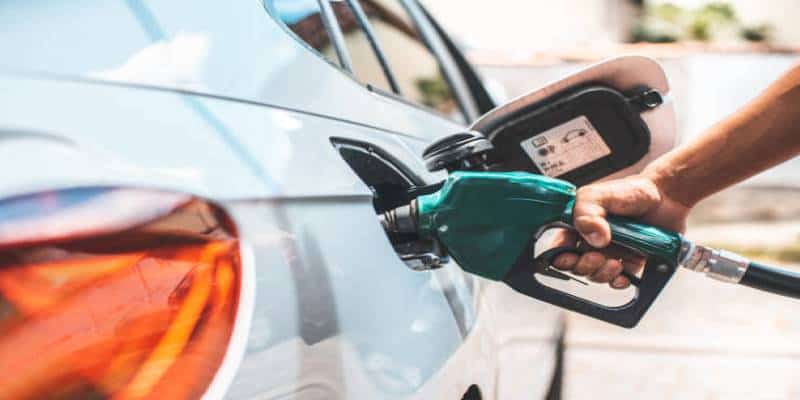 Since the early days of March, going for a drive isn’t what it used to be. No longer are we relishing the open road or just taking some time to be alone. The car is just for transport, getting one from point A to point B.

The way we have so quickly abandoned the detour is depressing, to say the least. And it doesn’t seem that we will head back to the golden days anytime soon.

Putting Wagers On The Pump

Fortunately, amid all the mess, fuel price lines have hit online sportsbooks offering political betting odds. And for Americans feeling the pain at the pump, now is the prime opportunity to earn back some of that gas cash.

A Gallon of Gas – US National Average on April 30th

The drastic increases in national gas prices have recently slowed. Still, average fuel costs are about $1.28 more per gallon than they were in April of 2021.

Many had previously pointed to Russian oil sanctions as reasoning for the increase in gas prices. However, that theory was quickly debunked when Americans realized how little oil comes from Russia.

There is little that the state and federal governments can do to curb gas prices. But that doesn’t mean legislators aren’t trying. In Georgia, a bill was just passed this week to enact an emergency tax holiday on fuel costs.

If the measure proves effective in driving down energy costs for the state, others may consider similar policies ahead of the 2022 Midterm Elections.

However, elected officials working at the federal level are trying to stop the problem at its root. Rumors of profiteering have spread like wildfire as top oil production companies have reported record-breaking revenues year after year.

On Wednesday morning, executives from six fossil fuel companies testified in front of a House panel on the subject of price gouging. During the three-hour session, House Rep. Frank Pallone tore into oil conglomerates and said the following:

“Big oil is lining their profits with one hand and taking billions in taxpayer subsidies with the other. Meanwhile, American people are getting ripped off as companies choose to keep production low so their own profits stay high.”

Companies like Chevron and Exxon Mobil held their own and pushed back on these statements, obliging committee members to look at issues of supply and demand.

Still, it doesn’t seem like the House will back down on the issue.

But something must be done, and soon. Otherwise, Democrats could take an irrecuperable hit to their voter base in November.