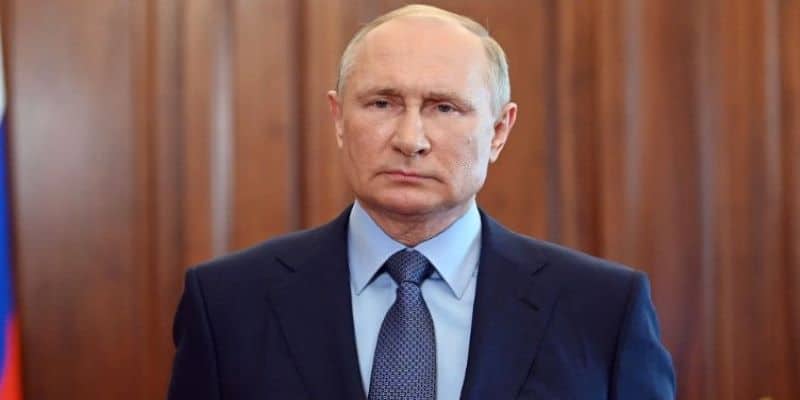 Political analysts now suggest that the Russian invasion of Ukraine could become an ongoing battle that lasts years, as per a recent report from Alternative Press. Continuous efforts from both sides of the conflict have resulted in a stalemate.

Negotiations between the two have proven ineffective, leaving the rest of the world with a great sense of uncertainty. And, in typical fashion, online sportsbooks offering political betting odds have seized the opportunity to host resolution lines.

We’re taking this opportunity to comb through those lines with you, reflecting on what we’ve learned about the conflict so far.

Will Vladimir Putin Be Russia’s President Throughout 2022?

As expressed above, Russian President Vladimir Putin has indicated that troops will not back down on war efforts. Still, the country’s general population is reeling from the global sanctions placed earlier this year. And with a new round rolling in this week, the strain will only grow.

Nonetheless, unseating the President is no simple feat and, frankly, is quite far-fetched. Government overthrow is no tea party and fails to offer a guarantee of success.

However, recent rumors of health complications have quickly spread across western news publications. The Independent reported that Putin was seen covering several coughs with a blanket at Monday’s Victory Parade in Moscow.

The journalist covering the story added that the President appeared to have been limping on the way to his seat.

That being said, it is still unlikely that this health scare would intensify to the point of seriously debilitating him. Leaders from all across the globe have all felt the impact of Coronavirus, many having had it themselves.

Whether that’s enough to justify putting money on these longshot odds, well, that’s up to you.

When Will Ukraine Join the EU?

Since the beginning of this war, Ukraine has been pushing for entrance to both the EU and NATO. And despite the efforts made by member countries to aid Ukraine during this conflict, most have been reluctant to accelerate the application process.

French President Emmanuel Macron addressed the EU Parliament on Monday and affirmed that granting the country EU membership would take several years, or even decades.

In that same speech, President Macron suggested that the EU consider developing a “parallel European community” to enable further aid for Ukraine without having to “lower the standards for accession.”

And with several international elections set to take place in the coming months, world leaders need to be careful of their next steps.

Many of these countries are already feeling the sting of Russian sanctions, having relied heavily on the country for energy imports. By further implicating EU countries, the war could cause even more global instability.

Still, the situation in Ukraine is changing by the day. What is true today, may not be the case tomorrow. That being said, the odds are always changing too.