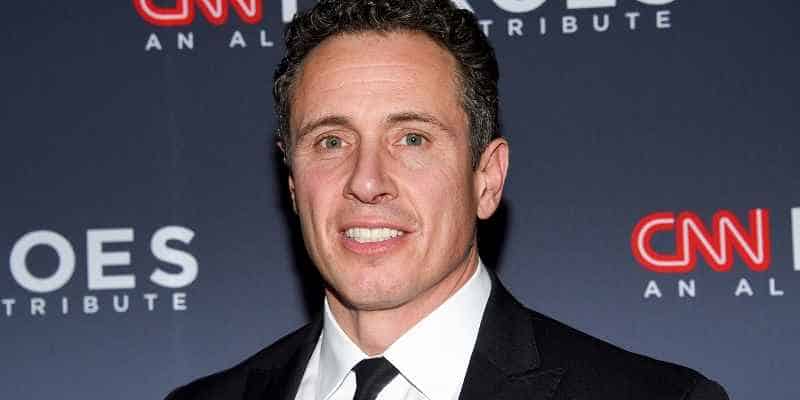 One of the benchmarks of Donald J. Trump’s campaign and Presidential regime has been his insistence that journalism in the United States is fraudulent and biased.

On a week that began with Trump leading in the odds at major political betting sites for the first time in months, it must now seem like the good news just keeps on coming.

Trump has a long list of enemies that predates his tenure in politics, but number one on that docket would likely be the major cable news outlet CNN.

He feels that he did CNN a great service in 2016 when he decided to run for POTUS and elevate their sagging television ratings that had them trailing FOX News by a significant margin.

And what did CNN do in return for his graciousness? They reported lies and inconsistencies and repeatedly criticized his efforts at every turn.

One of the leading voices of opposition to Trump at CNN is anchor Chris Cuomo who is the brother of New York Governor Andrew Cuomo. Both Cuomo brothers have been at odds with the current regime in the White House.

It turns out that Chris Cuomo is a friend of former Trump counsel Michael Cohen, who is known for his tape-recording skills. Fox News is now reporting that an audiotape has leaked that contains a conversation between Cohen and Cuomo discussing sexual allegations that had been levied against popular CNN host.

Trump must be belly laughing over in the Oval Office over the whole affair. You can always bet on Trump to pounce on any opportunity to critique the lamestream news, and he has weighed in with the following on Twitter, asking for them to terminate Cuomo from their broadcast lineup.

Will Fredo be fired by Fake News @CNN? He speaks with great disrespect about women, and it will only get worse. Fredo’s Ratings are bad, so this is the time. Always terrible to speak to sleazebags, especially when you are being recorded. CNN has no choice, Fredo must go! https://t.co/veVwg7G1YF

The best part is, during the conversation, Cuomo can be heard describing the backhanded tactics that mainstream news outlets employ, and offers his critiques over the attempts networks made to get him to talk on the record regarding alleged allegations in the past.

“I’m always careful when I talk to media, you know. Do you know how many f*ing phone calls I’ve gotten from people at ABC who say that reporters are calling and lying about me and trying to get stories about me when I was at ABC? Guys calling and saying, ‘I heard he was the Charlie Rose of ABC, he used to invite women to his hotel and open his bathrobe.’ Do I look like the kind of f*ing guy who’s gotta do that?”

Chris now finds himself in the peculiar position of being on the record as an opponent of the current “fake news” status quo, and also a denier of sexual allegations that he has been accused of.

Why was he not so lenient on President Trump and the charges made against him by a number of women while he was on the campaign trail?

Didn’t Cuomo understand that anyone can make an allegation and that responsible reporting would require that public opinion not dominate the conversation? It will be a tough endeavor to suggest removing Trump from office now that he has been painted with a similar brush.

Hey, at least Chris has a high opinion of himself. He’d never need to ‘drop trow’ on an unsuspecting female co-worker. He’s way too hot for those types of tactics. Just ask him.