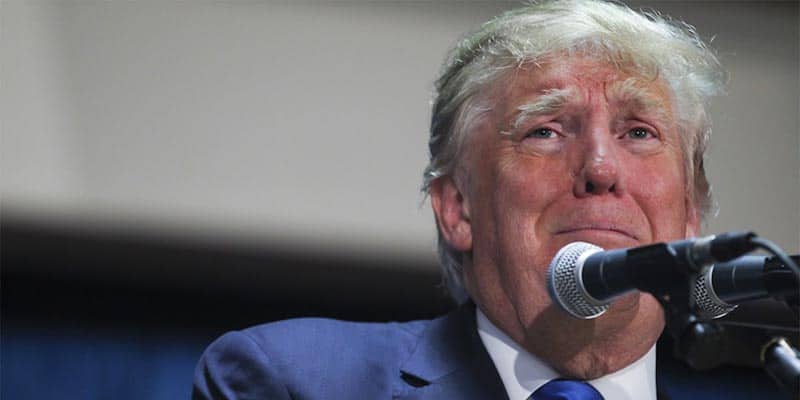 Just earlier this week we were asking ourselves what it would take for presumed 2020 Democratic Presidential Nominee Joe Biden to make up ground on Donald Trump in the 2020 presidential election odds.

Now, we’re wondering if President Trump can stop his free fall, as oddsmakers across the board, and bettors alike, are jumping off the Trump Train to start ridin’ with Biden.

Have a look at Joe Cool’s odds and see for yourself.

MyBookie dropped -160 odds on the Donald early last Monday AM but have since been adjusting his election chances backward likely due to increased action that took advantage of such a massive line.

What once appeared to a race that Trump could not lose is now giving way to Joe Biden and the momentum of his campaign after his impassioned speech on Tuesday in Philadelphia.

Trump has come out hard against the protestors who are taking a stand against racial profiling and unjust violence of police forces after the death of George Floyd at the hands of four Minneapolis, Minnesota police officers.

While Biden is measuring his words and offering messages that promote inclusion and acceptance, Trump is focusing on his base, ordering authorities to fire tear gas and rubber bullets at protestors while rushing off to bizarre photo ops.

While this may make some semblance of sense to his supporters, the rest of the country is re-evaluating their candidate of choice for November.

Political polling sites are also showing increased support for Biden according to CNN, with his current number at 51% compared to Trump’s 42%.

Over the course of the 2020 Presidential campaign, Bovada has offered a line on the eventual winning party that until this week had featured a favorite that opposed their Trump vs. Biden line.  We had assumed that was for the purposes of hedging their bets but as of today, both lines are in agreement.

None of this is good news for Donald Trump. Now, we’re wondering what Trump can do to reverse his fortunes and get his campaign back on track in the minds of voters and bettors. Trump still retains unwavering support from the voter base that elected him in 2016, but those that enjoyed the benefit of his the economy during his regime are now having second thoughts.

It is hard to imagine a scenario where any leadership could have prevented a COVID-19 quarantine scenario, but there are many Americans who vote depending on how the markets are doing. Could a market surge allow for a Trump turnaround?

Perhaps that is the reason why Trump’s odds nose dive has ceased temporarily. Financial markets are performing well as parts of the economy enter various phases of reopening.

Political pundits should keep their eyes glued to the latest in presidential election odds over the next few days because they will likely have a major impact on the future of the country as we know it.