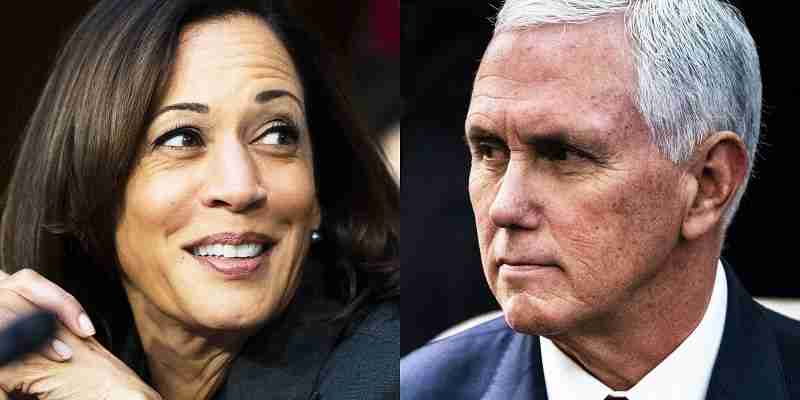 Political Odds Disappear From Boards Prior To Vice President Debate

In previous campaign years, the Vice-Presidential Debates have not garnered much attention or commanded a large share of the national television ratings.

The VP debates have served as more of a “getting to know you” affair. The Vice President often conducts their business in the background and outside of the political limelight, despite their position of prominence as the President of the US Senate.

Only residents of the district that the current VPOTUS used to represent are likely to have a decent handle on who they are and how they operate, and typically, American voters are ok with that.

In 2020, the two candidates for President of the United States are at an advanced age, and the chances of one of them not surviving their first term in office is more likely that it has ever been before.

Trump was already the oldest President of all time when he was sworn in at age 70, and he’ll be 74 come January of 2021. Joe Biden will be 78 by inauguration day if he wins, easily squashing the previous record set by Trump in 2017.

Considering the age of each candidate, there is the real possibility that either Mike Pence or Kamala Harris could be called to action if the next POTUS has to step down due to health concerns, or even worse, dies while in office.

The 2020 Vice Presidential Debate is likely to attract a significant amount of viewership due to the increased potential that either of them could one day be in charge of the country.

There is also the factor that there could be no more Presidential Debates due to Donald Trump’s COVID-19 diagnosis. A report from NPR says that his condition is improving, but they also contradict that statement by expressing concern over the rationale of using steroids to treat the President.

Apparently, that tactic is only used for COVID-19 patients that are experiencing trouble breathing, which would not be a good sign for President Trump’s current condition.

Whether he’ll be ready for the second debate on October 15th is anyone’s guess, but with that in mind, this VP Debate between Harris and Pence could be the last such event prior to voters casting their ballots on November 3rd.

In a peculiar move, many of the political betting sites that we frequent have removed a bulk of their odds from the board, including lines for the Vice Presidential Debates.

The removal of the odds likely has a lot to do with the amount of uncertainty surrounding the Presidential election, and the sudden shift in the odds that have given Joe Biden the biggest lead that either candidate has held during the general election cycle.

We’re hopeful that odds will return for the Pence Harris debate, and we’ll keep this site updated once they appear. We expect a much more subdued exchange of words between Harris and Pence when compared to the first debate between Trump and Biden.

Pundits and bettors would be wise to pay close attention to the proceedings, as either participant could end up becoming the de facto 47th President of the United States.