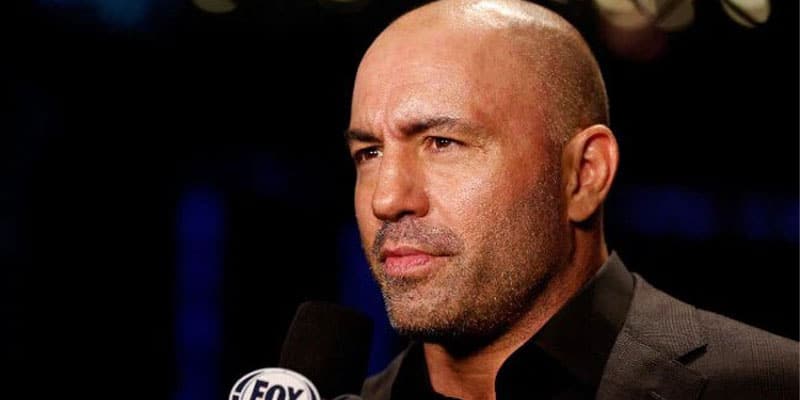 Will Joe Rogan moderate a 2020 Presidential Debate? Oddsmakers weigh in

On a lark, some genius started a petition for Joe Rogan to moderate a 2020 presidential election debate.

Now, after amassing nearly 200,000 signatures, you can bet on whether or not that’s actually going to happen.

If you want to wager on Joe Rogan’s odds to host one or more upcoming 2020 presidential debates, you can do so at Bovada. Currently, the “yes” option is trending at +400, while the “no” option is sitting at -700.

Started by Ashton Stowell, the viral petition’s purpose is to encourage the Commission on Presidential Debates to select the well-known podcast host and UFC commentator to handle the back-and-forth between presumptive Republican nominee Donald Trump and whichever Democrat candidate comes away with the DNC nod.

Per the petition, Stowell makes the case for Rogan based on four criteria:

For his part, Rogan has not commented on the petition, and it is unclear whether he actually has any interest in hosting such a debate. As for Stowell’s assertion that Rogan would be an effectively centrist moderator, the man himself apparently disagrees.

If you’re thinking about putting money on Rogan to moderate a presidential debate in 2020, don’t forget to tilt the scales in your favor by heading over to Change.org and signing the petition yourself.