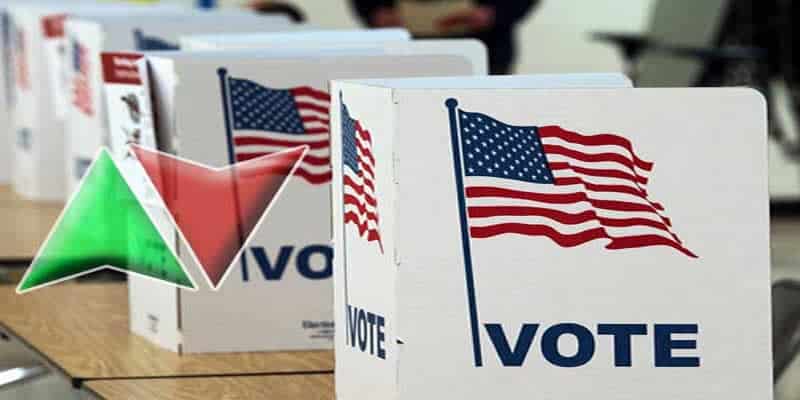 While most of the races in the 2018 Midterm Elections have been decided, some key races and outcomes still have betting lines available.

This is due to the races being too close to call, or because the state requires a recount should the victory fall within a certain margin.

Below are the current betting odds still available on the 2018 midterms from Bovada. To view the lines and place a bet on any of these races, click here.

Race Breakdown: Scott holds a 34,700-vote lead out of over 8.1 million ballots casts, making the margin of his victory 0.42%. Florida state law requires a recount on any race where the difference is less than 0.5%, meaning

Race Breakdown: Ballots are still being counted and currently McSally has less than a 16,000-vote lead. Election officials plan to update the count at 5 p.m. every day until all the ballots are counted. An automatic recount in Arizona only happens if the margin is within 0.1% or within 200 votes. The Arizona secretary of state will need to make the results official by Dec. 3.

Race Breakdown: Barely 1,000 votes separate Tester from Rosendale with the votes still being counted in 82 precincts. Montana state laws require a recount if the margin separating the winning candidate from the candidate in second place is 0.25 or less.

Race Breakdown: Currently, the Montana Senate race has the smallest margin, but the votes are still being counted there and in Arizona. Florida is finished counting but state laws require a recount, so the current margin could change.

Senate Breakdown: The Republicans have slim leads in Florida and Arizona, while Montana is leaning to the Democrats by the slimmest of margins. If all results stay as they are after legal challenges and recounts, then the GOP will have 54 Senate Seats.