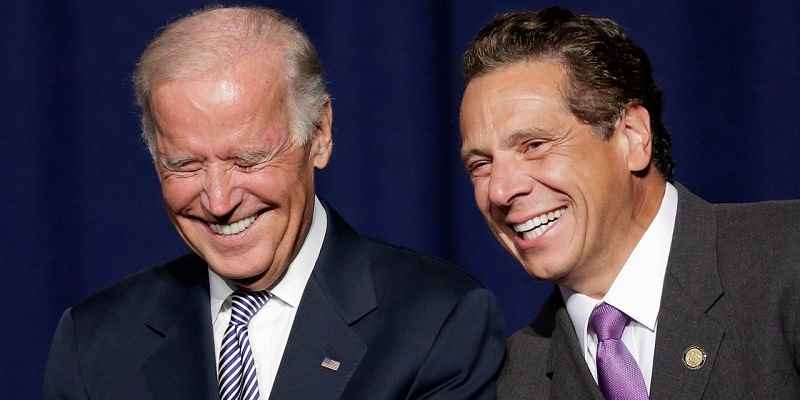 The campaign of Joe Biden has been researching Vice President potentials for weeks now, and per a recent report from Bloomberg, they are focusing on a woman of color.

Their screening process should be complete within the next seven days, and at that time, they will begin interviewing the finalists.

It makes sense for his team to target a female because it places a band-aid onto many of his campaign’s issues. Biden has had a few sexual allegation claims levied against him and selecting a woman as a running mate could give female voters more confidence in him.

Opting for a minority VP would suggest to voters that he is intent on addressing social injustice concerns related to police brutality against the African American community.

The top four Vice President potentials listed by Bovada Sportsbook are minorities, and fifteen out of the sixteen people listed are female. New York State Governor Andrew Cuomo is the only male on the list.

We recently reported that several polls indicate Biden’s selection will not affect voting totals, but that was largely based on the assumption that he was going to select a female.

What if he flips the script and selects Cuomo? Is that a choice that could actually affect vote totals in November?

Many of Biden’s critics and supporters are concerned about his age and current mental condition. One reason his VP choice is of such importance in that there is a real possibility that they could assume the role of Commander In Chief.

Andrew Cuomo gained popularity at the onset of the Coronavirus, delivering daily updates on television that gave confidence to many across the nation that he was handling the response well. With Biden and Trump firmly entrenched as our two choices this fall, many expressed frustration that it was too late for Cuomo to enter the race as a candidate for President.

If Biden intends to select a VP that will actually improve his vote totals and allow for him to separate from Donald Trump in the poll numbers and betting odds, then Cuomo is the right choice to make.

Cuomo’s proven leadership in his gubernatorial role provides him the experience needed to lead at the highest level. He is a known quantity to most Americans and is generally well thought of.

If Biden wins the election, he will be 78 years old at the time he is sworn in, making him the oldest President in the history of the United States to do so.

Biden’s age and mental well-being is a concern, as his tenure would end at the age of 81 and he has already had some odd moments with his comments and speech patterns along the campaign trail.

If something were to happen to Biden while in office, Cuomo is the best option on the board to step in and take control of the White House.

His selection could serve to galvanize Biden’s supporters and move the needle in the positive direction enough to steamroll Trump at the ballot box. It isn’t too late for Biden to change course and select Cuomo, and it could mean the difference between a tight race and a blowout.