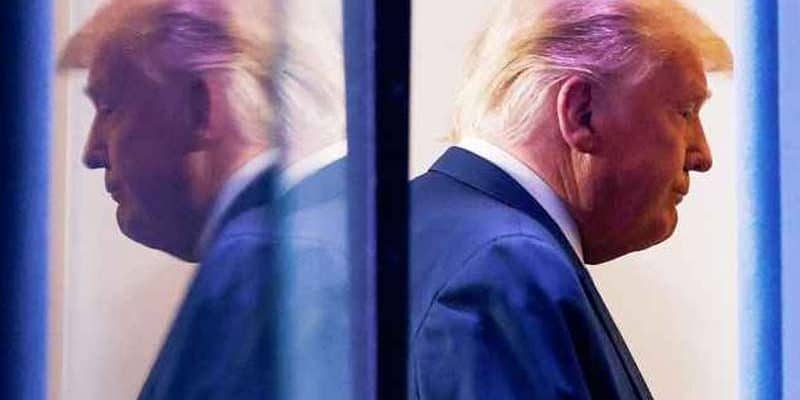 Whether your candidate won or lost this election, you probably continue to feel a sense of unease. With President-elect Joe Biden positioned to take control of the White House, groups of both Democrats and Republicans took to the street in either flagrant support or disapprobation.

Record numbers of voters, over 65% of the total voting population, cast their ballots in this election. The marginal (and contested) victory of Joe Biden points to the American people’s political divisiveness.

The Biden administration ran on a unity platform between the right and left, but the question remains if the establishment Democrat can heal America’s bleeding heart. Some fear returning to the “normalcy” of the Obama and Clinton administration methodology, which opened the door for President Trump’s populism.

President Trump’s administration centered on economic infrastructure – and that’s about it. Whenever the President took a step forward, he took ten steps backward, burying himself in faux-pas and inaccurate claims. Trump’s demeanor, along with tax cuts for the rich, elimination of paid overtime rules, and a net loss of manufacturing jobs, may have cost him some of his original voter base from 2016.

Looking at economic statistical data over time, Trump enjoyed maintaining the falling unemployment rate, average wage increase rate, and stock market growth rate. The critical takeaway is that these successes are not solely Trumps’. These economic trends were established under the Obama administration after the 2008 recession.

President Trump managed to maintain those trends successfully, and in terms of overall GDP growth, the Trump administration did not significantly underperform or overperform previous administrations. However, the President galvanized his base under a message of economic prosperity and American isolationism.

A return to the status quo of establishment Democratic rule, one in which the Republican party paints it’s neo-liberal foreign and domestic policy as a malignant communist agenda, may cause the return of a Trump-like character.

Next time around, that character would have an exact template for igniting a fervent voting base while avoiding the inflammatory rhetoric that can shadow political victories.

How Joe Biden proceeds these next four years can either spell a real progression to a unified American public or a more subversive but equally distinct political division we experienced under the Trump administration.

Moreover, the race for control of the Senate continues to loom overhead. Georgia has two run-off races that may decide if the Democrats take a full sweep of the legislative and executive branches. The sportsbooks opened their odds on these key Senate races.

Both Republican senators are poised to win their seats. If Georgia sends two Republicans to the Senate, they maintain a majority and largely influence the Biden administration’s policy. Although Georgia swung blue in the presidential election, we’d take the odds on Loeffler and Ossoff.

The Republican voter base that was “fed up” with President Trump’s antics likely either voted third-party or voted Democrat out of desperation. However, that desperation may have been isolated to the presidential race. We expect that same Republican base to go back into their party lines and vote Republican down the ticket.