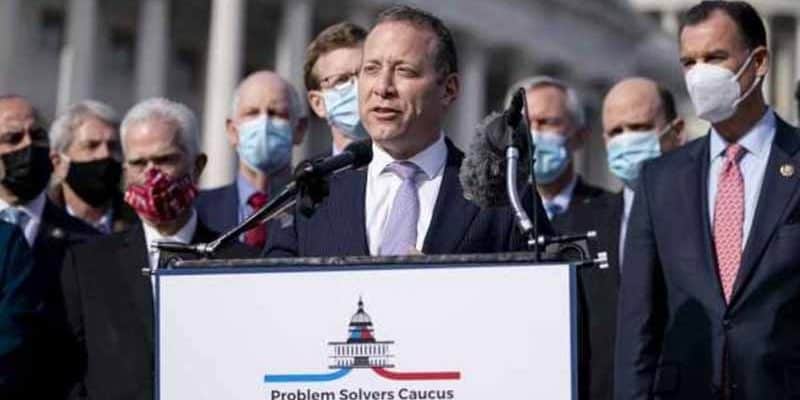 There have been many moving parts to cover in the Presidential election news, so let’s go over a few takeaways from this week.

In Washington, a COVID-relief bill seems to be a real possibility. On Monday, a bipartisan coalition of US senators introduced a pair of economic relief bills to provide financial aid to workers and small businesses that suffered from the pandemic.

The first bill sets aside $748 billion for the Paycheck Protection Program, schools and unemployment insurance, and more money for vaccine distribution and contact tracing. The second bill is the more contentious compromise.

The second measure sets aside $160 billion for state and local government relief, something that Democrats are pushing for, and a liability shield for small businesses, which Republicans are pushing for.

Both parties hope to pass some economic relief before Congress breaks for the holidays.

Moreover, all 538 statewide electors voted to confirm Joe Biden as the next President of the United States on Monday. Next is a formal process of sending those votes to the President of the Senate (Mike Pence) for confirmation on January 6th.

Still, however, President Trump and his fan base continue to pursue an overturning of the election results. Now that the electoral college “safe harbor” deadline has passed, this process becomes increasingly difficult.

The media controversy has had tangible effects on the public. Over the weekend, protests and counter-protests resulted in stabbings and hospitalization in Washington DC. In states like Michigan, where Trump and other public figures have encouraged residents to “stop the steal,” lawmakers needed police escorts to the state capitol to proceed with the electoral college vote.

Not to mention the public figures that are hopping off the Trump ship before it sinks further. Michigan has been under the spotlight recently due to reports that of voting machines errors during the general election.

68% error rate in Michigan Voting Machines. Should be, by law, a tiny percentage of one percent. Did Michigan Secretary of State break the law? Stay tuned!

Tremendous evidence pouring in on voter fraud. There has never been anything like this in our Country!

Trump fails to report that 68% only applies to one county, and no evidence has been found of other counties with the same issue. Plus, Trump ended up winning Antrim county by more than 3,700 votes in the end.

A reporting issue did occur, where Biden was slightly ahead at one point of the race, but that flaw has been credited to a Republican clerk’s error updating the system. The fault was quickly fixed, bouncing Trump back into the lead in Antrim County.

Even more, President Trump lost the state by over 150,000 votes, so a few thousand votes tangibly do not affect the outcome. Recently, Michigan GOP Congressman, Rep. Paul Mitchell, stepped down from office, citing Trump’s allegations as his catalyst for retirement at the end of this session.

Mitchell isn’t the only one hearing the five-alarm fire as Trump continues to pursue voter fraud claims without proper evidence. Attorney General William Barr announced his resignation after facing President Trump’s criticism after the Department of Justice concluded there was no fraud in the 2020 Presidential election.