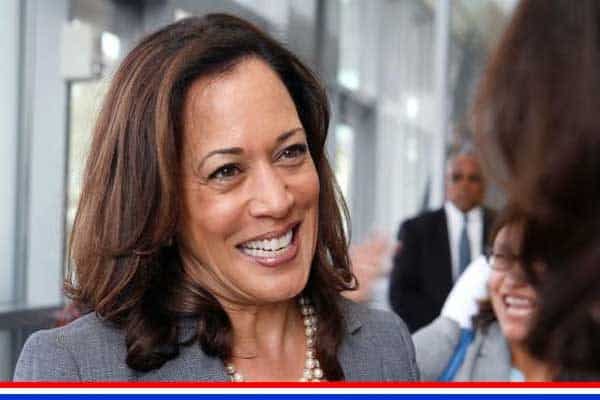 In the post-Obama era and current Trump era, anything is possible within the walls of the White House. Many unconventional candidates are eyeing the seat in the Oval Office. One of these candidates includes Kamala Harris.

Although Kamala Harris has not officially made a bid for president for the 2020 election, there are many political experts and oddsmakers keeping her on the presidential radar. Oddsmakers have even pinned her betting odds as right under Trump, meaning they deem her as the most formidable contender for the Oval Office under the incumbent president. Why? We will examine the reasons she may or may not win the 2020 presidential election.

One recent development that gives Harris some political momentum is the confirmation hearings that Supreme Court pick Brett Kavanaugh must undergo. His strategic neutral answers to political issues were no match for her inductive line of questioning. As political experts analyze her presidential profile, being vocal and addressing social issues and directly criticizing major political figures are her hallmarks.

Some political experts remain doubtful about presidential success in 2020. Many view Senator Harris as a corporate Democrat, accepting substantial funds from large corporations. With growing skepticism of large corporations lobbying for politicians, this puts a huge dent in her possible presidential campaign.

Nevertheless, her odds to win the next presidential election are climbing. As the second black woman to be elected to the Senate, she has already established her reputation for beating the odds. When asked if she would run for president, she says, “I’m not ruling it out, no”.