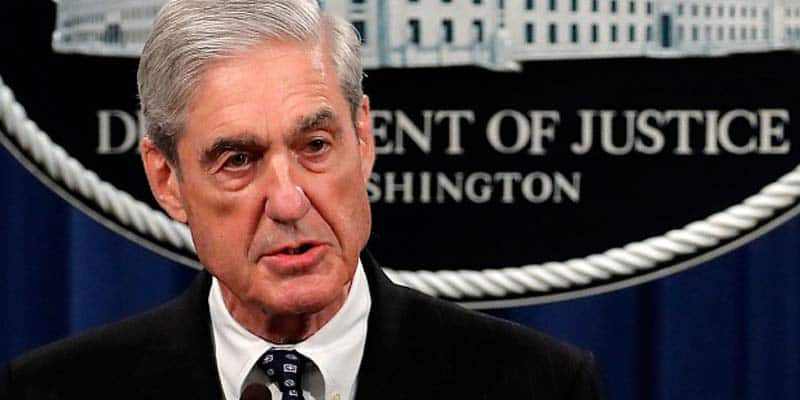 Why Mueller’s Statement Is Still News

Democrats and Republicans are not entirely sure how to spin his report and statement.

One week after Muller’s public statement regarding the conclusion of his investigations, numerous online political sources have been trying to find a way to frame Special Counsel Robert Mueller’s ambiguous conclusion. Each side is trying their best to piece together their conclusion, even if it’s wrong.

The Mueller report addresses two main issues, such as the Russia influence in the 2016 elections in Volume 1 and the Special Counsel’s results and analysis of their two-year investigation in Volume 2. According to the report, Mueller and his team were unable to conclude that “no criminal conduct occurred” on obstruction but were also unable to “charge a broader conspiracy” due to insufficient evidence.

However, in his statement, Mueller says that if the President did not commit a crime, the counsel would have clearly said so, but the team was unable to make that determination due to limitations by the DOJ.

Many news outlets, legal advisors, and law professors have stated that Mueller’s non-conclusion would lay out a model for future investigations on sitting Presidents to not determine a conclusion. Some argue that this places the President above the law. However, others are waiting on Congress to begin the impeachment process in order to hold the President accountable for alleged actions.

In Mueller’s statement, he implies taking the case off his hands and letting Congress determine the next step.

In the report’s 2nd Volume, Mueller accepts the Justice Department Office of Legal Counsel’s 2000 opinion regarding the incapability to indict a sitting president due to potentially undermining their “capacity to carry out the work of the executive branch.” Therefore, from the get-go, Mueller’s team was unable to charge the President with a crime to preserve the executive branch’s ability to conduct work and governance. However, the report does preserve evidence for indictment after Trump leaves office due to lack of immunity.

Nonetheless, Mueller’s report contains details attempts of obstruction by President Donald Trump when he asked campaign aides to take actions which would obstruct the investigation, but these requests were unfulfilled because his aides refused. The report clearly stated this with, “The President’s efforts to influence the investigation were mostly unsuccessful, but that is largely because the persons who surrounded the President declined to carry out orders or accede to his requests.” The report also detailed that members in the Trump campaign knew Russia’s unlawful interference would benefit Trump’s campaign in the election but did not take criminal steps to help Russia do this.

What will be the effects of Mueller’s report? We are not too sure; this entirely depends on whether Congress takes action against the President and attempts to begin the impeachment process. However, since Mueller’s statement, odds to win the 2020 Presidential election for President Donald Trump haven’t changed. Possibly until more tangible evidence against or clearing the President arise, odds will not be affected by Mueller’s investigation.