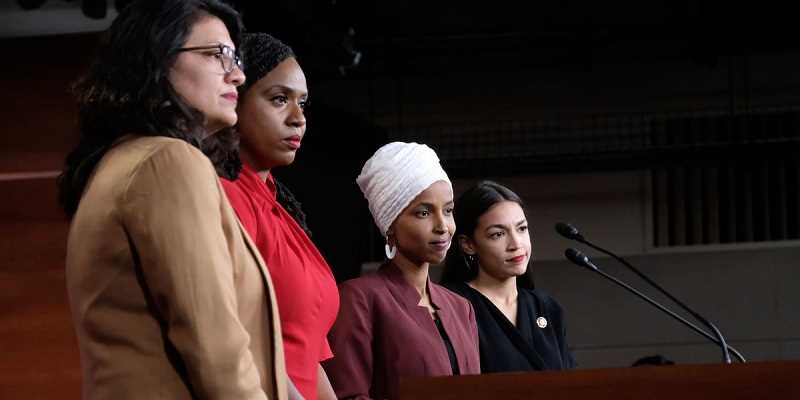 Although we are just a few weeks out from November 3rd –  the date that Americans will venture to ballot boxes and select who they prefer to be the next President of the United States – there’s not much new activity when it comes to betting on the 2020 Presidential candidates.

The betting odds for Joe Biden have taken a severe dip over the past month since the conclusion of the Republican National Convention, which served to steal the thunder from the DNC and their convention where Kamala Harris was debuted as his Vice-Presidential running-mate.

Biden and Trump are in a tight race as they approach the finish line, with the betting odds flip-flopping often. With the odds between the GOP and DNC being so close across the board, we thought we’d take a look at a few calculations and find out what the chances are that the Democrats take the White House, Senate, and US House this fall.

For the 2020 Presidential election odds, we’ll take the mode of Trump at +110 and Biden at -130 since two of the lines are identical.

US Senate Control At Start Of 117th Congress

The above line reveals that the DNC and GOP have pulled even in their quest for a majority in the US Senate. The Democratic Party had been ahead on Senatorial betting lines across the board, but more action coming in on the Republican side of things has balanced the odds, leaving this selection as basically a pick ’em.

The Democrats gained a majority in the US House following the 2018 elections, and are poised to retain that majority in 2020. Betting lines regarding which party will control the House after November 3rd have been removed from the boards for two reasons.

The first reason is that a DNC controlled House in 2020 is damn near a sure bet and is not an intriguing line that’ll garner a lot of attention.

That lack of attention gives cause to the second reason, which is the line wasn’t taking in enough action for oddsmakers to keep it on the board.

There does remain a line that indicates how definitive the DNC’s victory in the house will be, and we have provided it below – again from MyBookie.

What Position Will Nancy Pelosi Hold On January 21, 2021?

The above Nancy Pelosi betting odds are based solely on whether or not all Presidential votes are counted and finalized, or if the election results are held up in court proceedings as of inauguration day.

Converting those odds to their intrinsic value reveals a 99.8% chance that Pelosi will be the House Majority Leader in 2021, meaning that it is a near certainty that the DNC will remain in power.

Combining the following three possibilities and converting them into their percentage value exposes an alarming reality for the GOP.