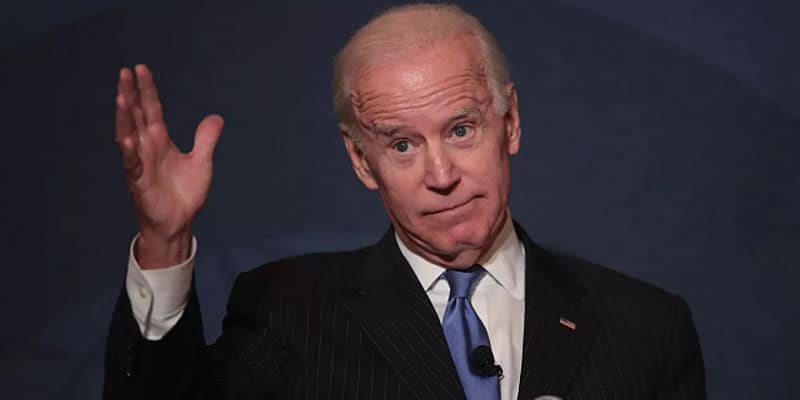 Out of all the strange and ill-advised things Joe Biden has done since announcing his 2020 Presidential bid, this latest one could be the nail in the coffin. Or, based on some within his camp, could actually increase Biden’s White House chances.

While he has not publically announced his intentions, former Vice President Biden, 77, has indicated to his advisors and aides that, if he wins the Presidency in 2020, he will not seek reelection in 2024.

The advisers, who remained unnamed at this point, cite Biden’s age as a major factor.

“If Biden is elected, he’s going to be 82 years old in four years and he won’t be running for reelection,” one adviser told Politico.

Based on this knowledge, some of Biden’s supporters might feel apprehensive voting for a candidate that will only be in the White House for one term. The advisers, however, believes this makes Biden a more attractive candidate to young leftist voters.

A public acknowledgment of the fact, coupled with a young VP and Cabinet, could draw in voters that will no longer see Biden as an eight-year hindrance to a more diverse and left-leaning government.

“This makes Biden a good transition figure,” the adviser went on to said. “I’d love to have an election this year for the next generation of leaders, but if I have to wait four years to get rid of Trump, I’m willing to do it.”

Despite the advisers’ claims and the possibility that a one-term pledge could help the former Vice President, the Biden team has denied any such talks.

Kate Bedingfield, Biden’s campaign manager and communications director, took to Twitter to dispel any rumors. Sharing the Politico article, Bedingfield says a one-term pledge “is not a conversation our campaign is having.”

Lots of chatter out there on this so just want to be crystal clear: this is not a conversation our campaign is having and not something VP Biden is thinking about. https://t.co/mXNEnX6GrU