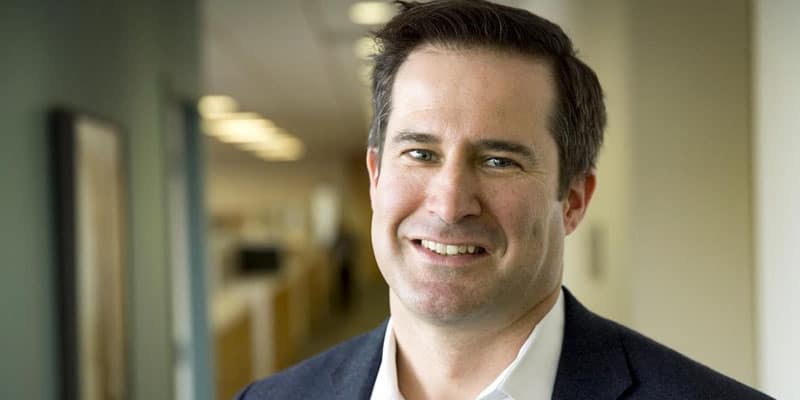 For those who knew Seth Moulton was even running for president, he has decided to end his campaign.

Moulton, a Marine Corps veteran, hoped his centrist views and military background would earn him point amongst Democrats. However, the Harvard graduate didn’t enter the race until April and failed to make a name for himself in the crowded field of 20+ Democratic hopefuls.

“Today, I want to use this opportunity, with all of you here, to announce that I am ending my campaign for president,” Moulton told the DNC meeting in San Francisco.

Although Moulton hoped to earn the Democratic nomination, his odds of doing so were so low that they were not even listed on Bovada, BetOnline, or MyBookie.

Moulton was not close to qualifying for the third debate either. The DNC set thresholds at 130,000 unique donors plus 2% support in four polls by August 28. Moulton was short on both requirements.

Despite the unfavorable outcome, Moulton believes that he was able to raise awareness for issues important to the United States.

“Though this campaign is not ending the way we hoped, I am leaving this race knowing that we raised issues that are vitally important to the American people and our future.”

Hopes are high for Moulton, nonetheless. The three-term congressman plans to seek reelection to Congress and to relaunch Serve America to help elect Democrats with service backgrounds.

Moulton is the fourth Democrat to drop out of the race since the start of the debates.

He hasn’t officially endorsed another candidate just yet, but Moulton thinks it’s down to a three-candidate battle.

“I think it’s evident that this is now a three-way race between [former Vice President Joe] Biden, [Sen. Elizabeth] Warren and [Sen. Bernie] Sanders, and really it’s a debate about how far left the party should go,” Moulton told the New York Times.

An updated list of Democratic nomination odds is below. Moulton never registered on the list, but the odds show that his Biden-Warren-Sanders prediction could be likely as they hold three of the top four spots.