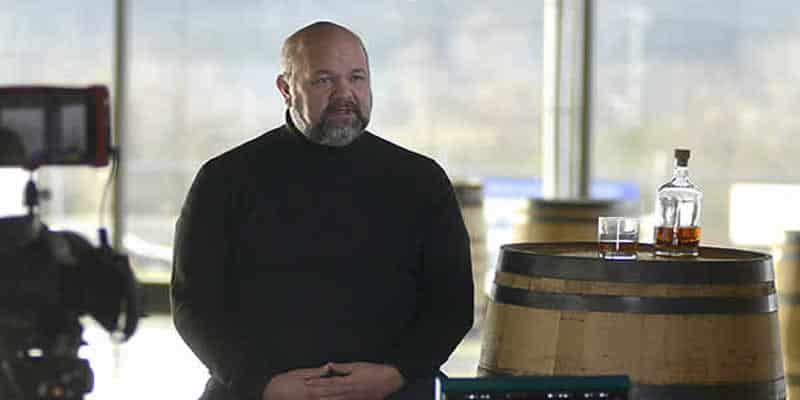 That’s how the old saying goes, and if you want to know where at least some of the sharp money is going for the 2018 Midterm Elections, then look no further than one man’s wager on the Republican Party.

Robert Barnes, a Las Vegas-based trial lawyer and big-time political gambler, believes the pollsters in the United States have not adjusted or improved on their data collecting methods, meaning they’re likely making the same mistake that they made in 2016.

A regular at the sportsbooks, Barnes recently visited the British Isles to bet on U.S. politics, placing a $130,000 wager on the Republican Party to maintain a majority in the U.S. House of Representatives.

Most pollsters believe the Democrats will take control the of the U.S. House, including FiveThirtyEight, which currently gives the Dems an 87.5% chance of winning – or 7/1 odds.

However, Barnes believes the GOP has much better odds according to his prediction model.

“I would set odds at a 65 percent chance of a GOP House,” said Barnes.

According to Barnes, who began diving deep in political betting in 2016, polling worldwide and in the United States is not accurate due to new technology being able to accurately represent voter turnout based on historical results.

“The response rate is so low, and landlines are no longer reliable means to reach people. We’re in an experimental polling age,” said Barnes. “I became obsessed with polling in the 2016 election, diving into the polls. The polling problems that were present in 2016 still exist in 2018, and in fact, they’re worse. That’s enhanced and increased the odds being in favor of the Democrats.”

Barnes said he’s as confident as he was on his two recent big-time wagers.

One on Brexit, and the other on Donald Trump becoming president.

He added tools of the past should not produce more accurate results than that of public surveys, and if the pollsters’ method for predicting the outcome of each state don’t improve, then it’s common sense to bet against it.

If Barnes wins, then he hopes his trip to Europe will end up being an extended vacation – like the one he took after winning big in 2016.

“If I win, it usually takes a week or two to clear the funds,” said Barnes. “So, if it goes well, maybe I’ll go hang out in Greece or Paris.”

“If it doesn’t go well, I’ll be back much quicker!”