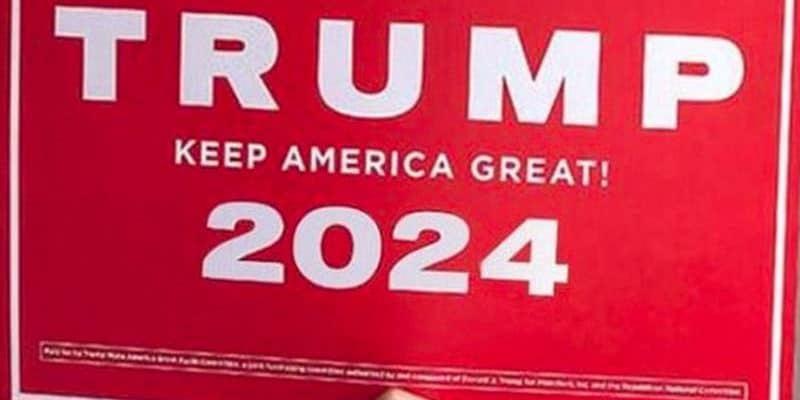 The Supreme Court recently weighed in on a bid by Rep Mike Kelly (R-PA) and other GOP activists to overturn President-elect Joe Biden’s electoral college certification on Tuesday. In a one-sentence order, the court rejected the case.

“The application for injunctive relief presented to Justice Alito and by him referred to the Court is denied,” the statement read.

This is the most recent account of state and federal courts shooting down election fraud lawsuits across the country. The December 8th safe-harbor deadline came and went, and now states officially certified their electoral college votes, Trump’s chances of overturning the election become even slimmer.

Rudy Giuliani, who was hospitalized due to COVID-19 yesterday, spoke in favor of legal precedent for continuing their contests of the 2020 presidential election past the safe-harbor deadline. Despite this, many Republicans are now looking ahead to 2024, and the talk of President Trump making a 2nd-term comeback circulates the candidacy discussions.

The last US President to perform such a comeback was Grover Cleveland. Although excitement over another Trump presidency resonates throughout much of the Republican party voter base, some Congressional GOP lawmakers fear the possibility of another Trump candidacy drowning out the Republican field.

POLITICO released a poll Wednesday reporting that among the Republicans surveyed, 76% believed a 2024 run likely. 60% of Independents felt the same, and so did 47% of Democrats surveyed.

Let’s compare this to the 2024 Presidential Election odds, and as always, break them down.

What is important to recognize here if you’re going to place a bet is that if (and more likely, when) Trump officially declares his 2024 Presidential campaign, he may snub Mike Pence, his loyal VP.

Mike Pence would experience severe pressure to forgo his bid if Trump declares candidacy, and would likely do so, as some Republicans express fear of President Trump’s mounting spitefulness towards dissenting Republicans.

Former UN Ambassador and former Governor may also forgo her bid, but her voter-base is one of the stronger ones, and it may be in Trump’s best interest to sit on his 2024 bid, let Haley’s base grow, and then snatch them away.

Don’t expect Hawley to put up a fight against Donald Trump. He’s not the candidate to do that and would probably result in a bet wasted.

Cotton declined to comment on Trump’s potential 2024 bid, hinting that he still holds out for his campaign and nomination.

President Trump has already flirted with the idea of a 2024 Presidential Bid at a Whitehouse dinner party and touted the idea of announcing his campaign before Georgia’s Jan 5th senate election.

Some Republicans believe Trump should declare candidacy immediately to cut primaries. Others claim Trump should wait and aid House and Senate elections, strategizing the campaign and undercutting the Biden administration for the next two years.

For now, all we can do is wait to see what Trump decides, and these Presidential Election odds are bound to get some high action.