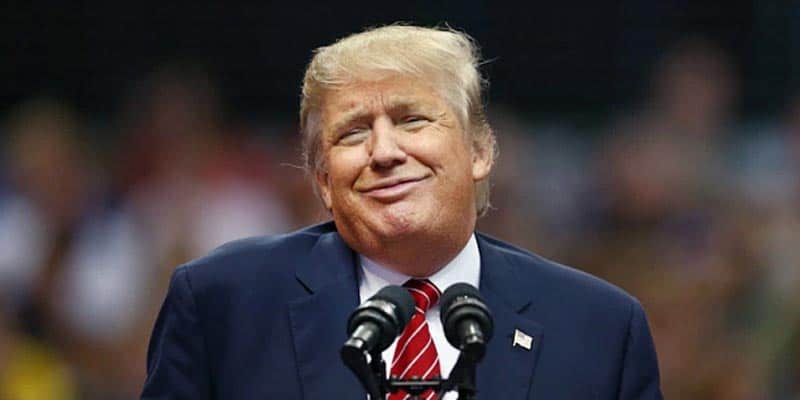 After Lewandowski Testimony, Odds Say Trump’s Impeachment Is Not Likely

Another hearing was held before the House Judiciary Committee yesterday in the impeachment process of President Donald Trump. This time, Trump’s former campaign manager, Corey Lewandowski, gave his testimony.

However, Lewandowski did not cooperate with the committee, claiming that the White House instructed him not to provide any answers that were not in the Mueller Report.

With the little information that Lewandowski provided, he revealed that “the president never asked me to do anything illegal,” and that the Mueller Report was accurate.

After the hearing began, Trump praised Lewandowski’s resilience and his “beautiful opening statement.”

Such a beautiful Opening Statement by Corey Lewandowski! Thank you Corey! @CLewandowski_

Without any new information from the Lewandowski hearing, coupled with Mueller’s terse testimony in July, it is not likely that Trump will be impeached.

Nevertheless, BetOnline is accepting action surrounding the possibility that the current president will be removed from Office. The online sportsbook does not give much hope to Trump’s impeachment, though.

The first bet focuses on impeachment during Trump’s first term. BetOnline gives -700 odds that Trump will not be impeached in his first term, but still gives +400 chances that he could be removed before the 2020 election.

Trump has been in the White House for three years now, and without any substantial evidence presented to the House Judiciary Committee, it’s not likely that he will be impeached within the next year.

Will President Trump be impeached during his first term?

It is possible that the House can issue articles of impeachment, but the president is still not impeached. So the next bet is independent of the impeachment outcome.

Oddsmakers do not favor the House preparing the articles of impeachment, giving it -1000 odds of never being issued.

Will the House issue articles of impeachment?

If the articles of impeachment are issued, a vote can eventually be made on the president’s fate. Again, oddsmakers do not expect this either. BetOnline gives -1000 odds of a vote never taking place.

Will there be a House vote to impeach President Trump?

Based on the testimonies from Mueller and Lewandowski, plus the odds from BetOnline, it is not likely that any impeachment proceedings will be held. But, like with any sports matchup, the odds could completely flip with a single move.

Barring an impeachment, Trump’s betting odds of winning the election in 2020 are the best among all presidential candidates. A full comparison of the candidates is provided below.

Odds to win the 2020 Presidential Election