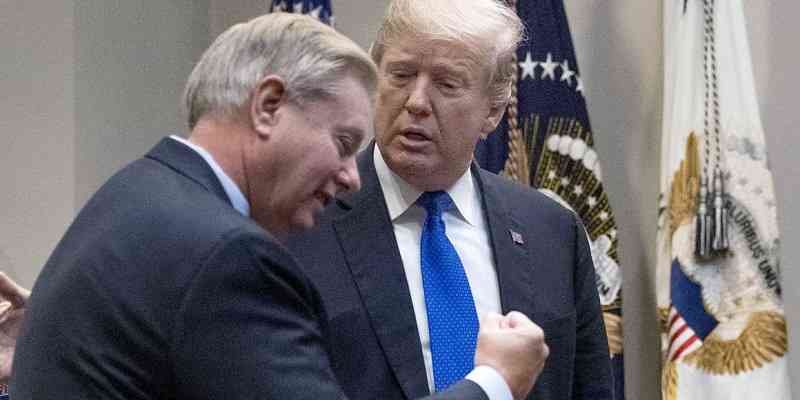 So much for that pesky audit that has been keeping Trump from releasing his tax returns for the past five years. On Thursday, the United States Supreme Court ruled that President Donald Trump’s tax records can indeed be subpoenaed, despite his suggestion otherwise.

If it weren’t for a mysterious audit that Trump cited early on during his Presidential campaign, he appeared to be more than willing to produce his tax records without hesitation. The notion was backed up by a tweet in November of 2016.

In interview I told @AP that my taxes are under routine audit and I would release my tax returns when audit is complete, not after election!

Now that the Supreme Court ruling has stated that he must provide the requested tax returns to New York State prosecutors, his mood on the matter has changed drastically.

Trump now seems furious over the forthcoming release of his financial documents, claiming that the entire affair is a hoax and a witch hunt spurred on by his Democratic opponents on Capitol Hill.

Every President since Jimmy Carter has turned over their records, as tax return reviews are commonplace for those assuming the Oval Office. Even the I.R.S. has weighed in on the matter, stating that an external audit would not affect the release of previous return records.

White House spokeswoman, Kayleigh McEnany, reiterated the external audit claim once again, so it doesn’t appear that Trump’s tax records will be made available any time soon. In fact, lower court squabbles are unlikely to conclude prior to the end of Trump’s first term, providing the framework to allow the data to remain private forever.

The President’s fury over the Supreme Court decision caused him to launch a tirade against Republican Senator Lindsey Graham, who serves as the chair for the Senate Judiciary Committee. President Trump suggested that Graham was not doing enough to target his foes, according to a report by Politico.

The attack comes after continued support from Graham, who recently during an interview with Fox News suggested that the President was too busy to read his intelligence briefings after reports surfaced detailing the Russian government offering bounties on the lives of United States troops deployed in the Middle East.

So, just what is the President trying to hide in his financial documents. Many speculate that they’ll reveal transactions involving Russian interests that are tied to the Kremlin. Of course, that is baseless conjecture, but the rumors persist and the heat us turning up after the Russian bounty accusations.

Russia has been a focus of the President’s political opposition on the other side of the aisle, and it was a phone call with Soviet officials where Trump requested that they investigate the son of Joe Biden that jump-started his impeachment proceedings in the US House of Representatives in 2019.

Of course, the Republican-controlled Senate quickly acquitted Trump of all charges, but it is hard to ignore the Russian-based emphasis of the DNC, as well as the focus of the President himself.

Despite the seemingly endless supply of bad news for the President, his nose dive in the election odds have stabilized over the past two weeks, with Biden lingering around -150 and Trump at +120.

These are similar odds to what Trump faced during the 2016 election cycle, so don’t count him out. The emergence of Kanye West as a potential third-party candidate could serve to draw votes away from Biden and deliver the White House to Trump once again.