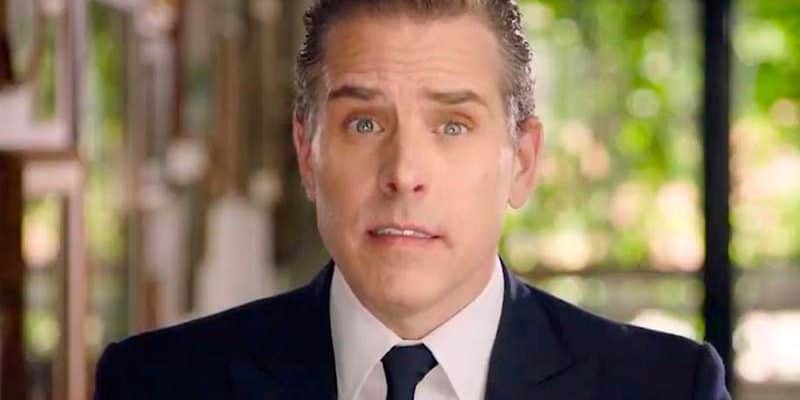 PEO coverage of the 2020 presidential election continues as President-elect Joe Biden and Vice President-elect Kamala Harris roll out their picks for top administration positions. This comes after President Donald Trump cleared the way for Biden’s use of federal resources and briefings, despite not officially conceding the election.

Foremost, the Biden-Harris administration nominated retired Army General Lloyd Austin as Defense Secretary. Gen. Austin has a few hurdles to overcome before Congress approves his nomination. The Pentagon historically has been under operation of a civilian or a military member retired for more than seven years. Gen. Austin will need an approved waiver to serve as Defense Secretary, a move that some members of Congress oppose.

Other picks Democrats are tapping are Rep. Marcia Fudge, D-Ohio, as secretary of the Department of Housing and Urban Development; Tom Vilsack as agriculture secretary; Denis McDonough as the Department of Veterans Affairs; Katherine Tai as U.S. trade representative and Susan Rice as director of the White House Domestic Policy Council.

Meanwhile, despite a longshot election fraud case by Texas AG Ken Paxton, the final remaining states are set to finalize their electoral college votes this Monday. President Trump and acolytes filed a motion to officially join the suit, which seeks a Supreme Court audience. This comes after the Supreme Court already recently rejected hearing a similar Pennsylvania lawsuit.

AG Ken Paxton is already under FBI investigation for alleged abuse of office and bribery charges when dealing with a wealthy real-estate donor. Sources claim the lawsuit, along with signatures by 17 other Republican attorney generals, maybe a show of loyalty by Paxton who seeks a presidential pardon. The case argues to overturn the election results of MI, GA, PA, and WI. Experts believe the claim will unlikely stop the electoral college confirmation of Biden on Monday.

And Donald Trump, in a historically unprecedented move for a lame-duck President, executed Brandon Bernard for his involvement in the murder of an Iowa couple over two decades ago. The execution rests on the shoulders of a controversial indictment on Bernard in his 2000 trial. The execution has sparked some protests from death-penalty abolitionists and BLM activists. President Trump plans to execute four more individuals before he leaves office.

Lastly, after going quiet for a few months, federal authorities are re-launching their investigation into Hunter Biden’s business dealings in China. The probe said that Joe Biden was not implicated in the investigation.

“I learned yesterday for the first time that the U.S. Attorney’s Office in Delaware advised my legal counsel, also yesterday, that they are investigating my tax affairs. I take this matter very seriously but I am confident that a professional and objective review of these matters will demonstrate that I handled my affairs legally and appropriately, including with the benefit of professional tax advisors,” Hunter Biden spoke on the investigation in a statement.

The recent probe into Hunter Biden, kicks open old wounds that both the Trump and Biden administration have been entangled, harkening back to the 2016 Russian investigation, Ukraine, and Trump’s impeachment. For now, we await results of the investigation.