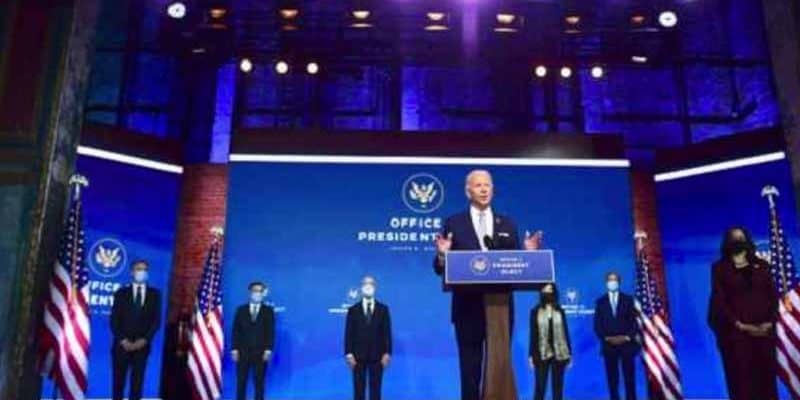 Presidential Election Controversy Fizzles As Americans Look Towards The Future

The Trump campaign has ostensibly been losing steam in their fight to retain control of the Whitehouse. President Donald Trump recently appeared on a Fox News exclusive interview, his first since November 3rd.

In the interview, the President questioned entities such as the Department of Justice and the Federal Bureau of Investigation, criticizing them for their apparent absence surrounding issues of alleged widespread voter fraud and the Dominion voting system scandal.

DOJ and FBI officials have reported that ongoing investigations were underway but have found no evidence to substantiate the Trump campaign’s claims. Add the constant failures of election lawsuits propagated by the Trump team in federal courts, and the President’s shot of overturning election results now appear close to zero.

Trump released a tweet marking his unwavering stance on the Presidential election. In the Fox News interview, the President indicated he would not change his mind on the election results even after the January 20th inauguration.

I’m not fighting for me, I’m fighting for the 74,000,000 million people (not including the many Trump ballots that were “tossed”), a record for a sitting President, who voted for me!

The GSA, the office that oversees Presidential transitions, also officially began the transition process to a Biden presidency. The move opens federal resources and briefings that the Biden team critically needs to enter the Oval Office on the right foot.

For the first time in history, these communications roles will be filled entirely by women.https://t.co/SjWAWJg941

Amid President Trump’s mostly unsubstantiated and refuted claims, Americans are beginning to show fatigue over the theatrics of the whole 2020 Presidential election. As the pandemic surges in unprecedented amounts, Americans may wish to push ahead regardless of who’s in the Whitehouse.

That fatigue has shown in approval ratings for President Donald Trump and President-elect Joe Biden.

Those approval ratings are not exclusive to polls either. In fact, in recent days, President Trump has been losing countless Twitter followers while Joe Biden is gaining them. This flip hints at the sentiment felt by many Americans across the country – let’s get this over with already.