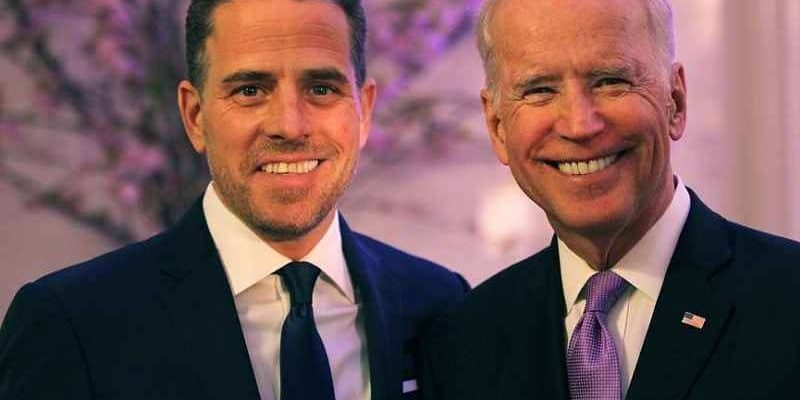 There have been many high-profile Republicans that have spoken out against Donald Trump’s campaign and endorsed Joe Biden as the next POTUS.

Former Ohio governor John Kasich even went as far as speaking at the Democratic National Convention to make a clear statement that the nation is in peril if it continues under the guidance of Donald Trump.

Republican Senator John McCain and Donald Trump were often at odds, and now his widow, Cindy McCain, has offered her endorsement for Joe Biden.

Trump was quick to respond to Cindy’s decision to support Biden on Twitter:

I hardly know Cindy McCain other than having put her on a Committee at her husband’s request. Joe Biden was John McCain’s lapdog. So many BAD decisions on Endless Wars & the V.A., which I brought from a horror show to HIGH APPROVAL. Never a fan of John. Cindy can have Sleepy Joe!

Although the additional support from GOP officials is good news for Joe Biden, all is not rosy in Biden’s world.

Yesterday, a report from GOP leadership in the US Senate revealed the findings of an investigation into Hunter Biden’s dealings while working for a firm in the Ukraine during his father’s tenure as Vice President of the United States.

Hunter Biden’s Ukrainian business deadlines were the subject of a phone call with foreign officials that eventually got Donald Trump impeached by the US House of Representatives in 2019.

Of course, Trump’s impeachment odds were never favorable because the trial would be held by a Republican-controlled US Senate, but Speaker Nancy Pelosi and the US House proceeded anyway, mostly as a gesture, but they also held out hope that a handful of GOP Senators would grow a spine and vote with them.

So, what was in the report on Hunter Biden? Although his dealings while working in the Ukraine bordered on underhanded, there was no new information revealed in the report that had not already been disclosed earlier.

This is hardly a bombshell, and nowhere near the implications that Trump had hoped for or suggested.

Biden’s Presidential betting odds have not changed following the release of the Hunter Biden report, and still feature him in a close lead at most sportsbooks.

Depending on how you think the Presidential Debates will go, now could be the best time to place a bet on the 2020 election.

Although there was very little included in the report on Hunter, don’t think the Donald won’t reference it in the debates as if it were a confirmation of widespread corruption in the Biden family.

Joe Biden appears poised to target Trump and his record against the Coronavirus. He has already released a national television advertisement condemning Trump’s COVID-19 response, and it will be interesting to hear the President’s response in a live debate format.

Two betting lines provided by MyBookie have placed odds on Joe Biden and his mention of COVID-19 at the debates. The first implies a near certainty that Biden will mention the number of deaths that have been caused by the Coronavirus thus far.

Will Joe Biden Mention The Number Of USA COVID-19 Deaths?

The second line indicates that there is a slight chance that Biden could misquote the number of COVID-19 deaths in the USA by over 100,000. Whether this would be an indication of Biden’s mental ineptitude is likely entirely dependant on the political party affiliation of the opinion holder.

Will Joe Biden Misquote The Number Of USA COVID-19 Deaths By Over 100k?