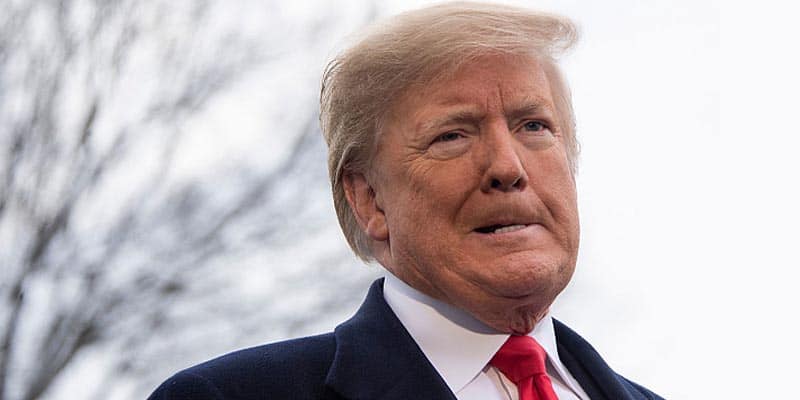 Despite the fact that the fifth Democratic debate is tomorrow night in Atlanta, Georgia, the news is still focused on President Donald Trump.

To be fair, though, the impeachment inquiry is high-profile news.

It is now Day 3 of public testimonies surrounding the alleged misconduct of President Trump that sparked the impeachment inquiry in late-September.

During the first two days of depositions last week, US diplomats William Taylor and George Kent testified on Wednesday and former ambassador to Ukraine Marie Yovanovitch appeared before the House Intelligence Committee on Friday.

Today,  Lt. Col. Alexander Vindman and Russia adviser for Vice President Pence Jennifer Williams give their testimonies during the first block before former special envoy to Ukraine Kurt Volker and former National Security Council aide Tim Morrison are slated for the second half.

Gordon Sondland is set to appear tomorrow with Fiona Hill testifying on Thursday, coupled with a few others along the way.

Surely affected by the recent testimonies, the political betting odds are not too favorable for the President. At least, not ones predicting his impeachment.

According to Bovada, Trump has -210 chances of being impeached during his first term. In other words, it would take a $210 bet to earn $100 if he is impeached.

Odds may only tell half the story. A majority of the American people, who cannot technically impeach and remove a sitting POTUS, believe Trump should be reprimanded in some way.

Based on numbers from an ABC News/Ipsos polls, 70% of Americans maintain it was inappropriate for Trump to pressure Ukraine’s leader to investigate the Biden family.

Of the citizens surveyed, 51% say the President should be impeached.

Although President Trump has not said much about today’s public testimonies, he did tweet out a video discrediting the Democratic Party’s impeachment efforts.

“This impeachment is a charade,” the video starts. “The Democrats are trying to overthrow President Trump, undo the 2016 election, and silence our voices. Don’t let them.”

However, even with Trump’s impeachment odds favoring an undesirable outcome for the administration, the incumbent still has the best odds to earn reelection in 2020.